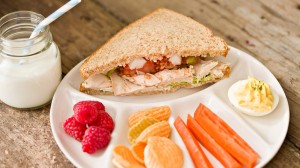 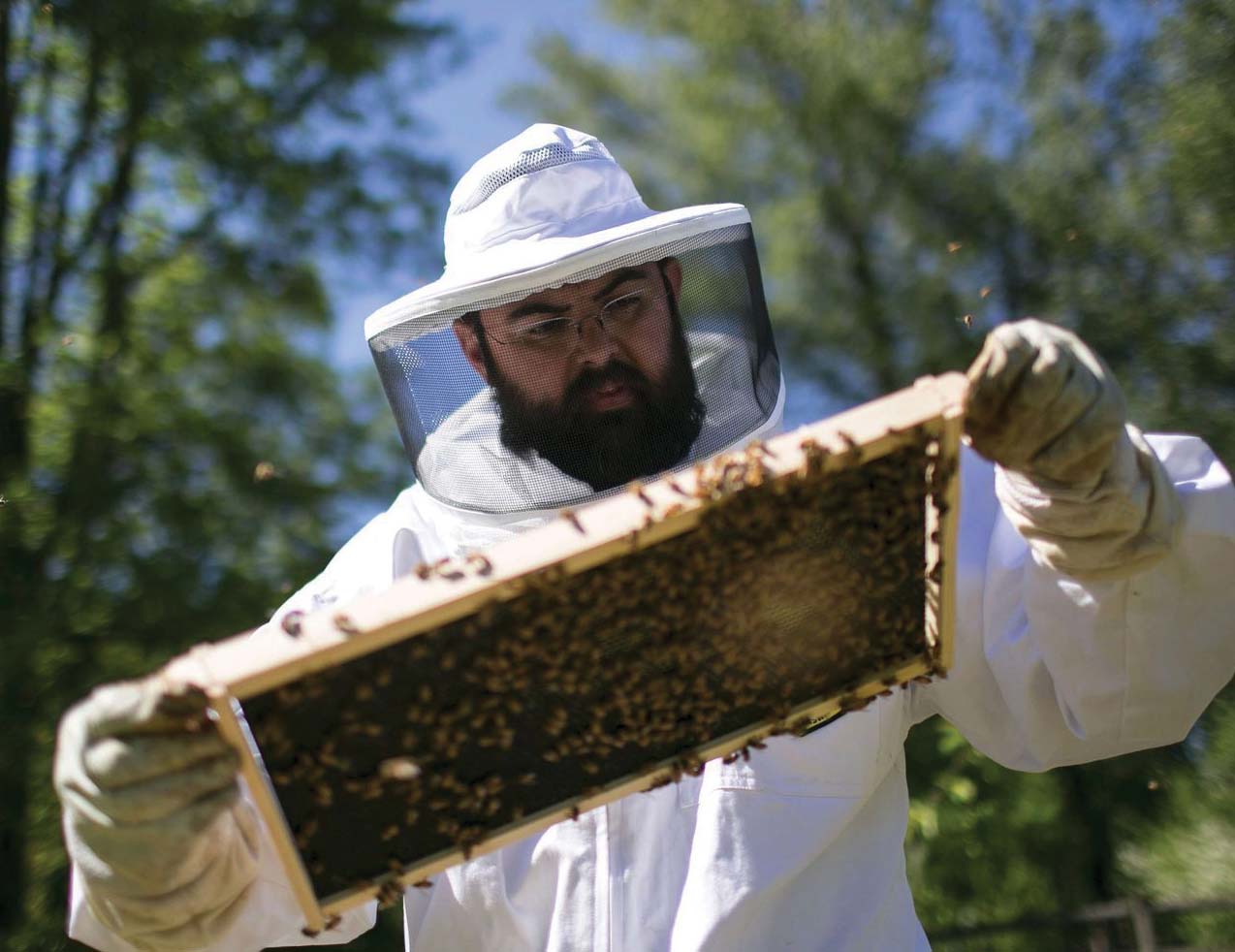 Nick Adams / The Herald
Quentin Williams checks over his bees in the back yard of his Snohomish home on May 5. Williams, the manager of Beez Neez, has six hives with two breeds of bees. A federal report suggests that parasites, malnutrition and pesticide exposure are behind the decline in bee colonies nationwide.

Last fall, hobbyist beekeeper Jeff Thompson had nine hives of honeybees. “I only had two hives make it through the winter,” said Thompson, who keeps bees at his home in Edmonds and also in Mill Creek.

Dave Pehling, who keeps hives at his home near Granite Falls, lost all his honeybees over the winter.

Neither was surprised to hear about a report regarding one of the more mysterious recent environmental problems: the sharp decline of honeybees.

A U.S. Department of Agriculture and Environmental Protection Agency report issued a week ago cites a complex mix of problems contributing to honeybee colony declines, which have accelerated in the past six to seven years.

Factors include parasites and disease, genetics, poor nutrition, pesticide exposure and farming practices, according to the report.

“It’s just a combination of stresses,” said Pehling, an assistant with the Washington State University cooperative extension in Snohomish County. He has a zoology degree and has been keeping bees since the 1970s, he said.

The recent report warns that even with intensive research to understand the cause of honeybee colony declines in the United States, losses continue to be high and could pose a serious threat to meeting the pollination demands for some commercial crops. Growers in California have had trouble pollinating almond trees in the winter, for example, and blueberry farmers in Maine face similar pressures.

Many bee experts have focused on pesticides recently, Pehling said. While he agrees that’s a factor, he doesn’t think it’s the biggest one.

The varroa mite, native to Southeast Asia, was introduced to North America in the 1980s.

In about 1987, it reached Snohomish County, Pehling said.

“That’s when I started losing bees,” he said.

The mite lays eggs on young honeybees and the larvae feed off the living bees’ blood, weakening them and making them more susceptible to illness from other factors, Pehling said.

In Asia, the mites feed off the bees as well but those bees are smaller, providing less space and food for the mites and keeping the relationship in balance, he said.

Pesticides can temporarily control the mites but the chemicals collect in the wax in the hives and erode the bees’ health.

“It’s not an acute effect, but it can affect the immune system and shorten life of an adult bee,” Pehling said.

Now, beekeepers are experimenting with “softer” chemicals such as Thymol and essential oils, he said.

“I think there’s a multitude of issues why the bees are declining,” said Thompson, vice president of the Northwest District Beekeepers Association, based in Snohomish.

He said that whether pesticides are the major cause of bees’ problems or not, they worry many beekeepers.

Neonicotinoids are synthesized, concentrated forms of nicotine made into pesticides.

“These are very long-acting products” that get absorbed into plants and in turn by bees, Thompson said.

“That’s the beekeepers’ big concern right now, they don’t like it,” he said.

Honeybees are not native to North America but have been here since the 17th century, Pehling said. They have managed to mostly live in balance with other species, he said.

Dozens of bees are native to Washington state, including some variety of bumblebees, he said. Pehling keeps bumblebee hives as well as honeybees, he said.

One species, the western bumblebee, has experienced some decline in recent years but “most of (the native species) are doing OK,” he said.

Because of honeybees’ role as prolific pollinators, their decline could spell serious trouble for American agriculture, experts say.

The USDA estimates that a third of all food and beverages are made possible by pollination, mainly by honeybees. Pollination contributes to an estimated $20 billion to $30 billion in U.S. agricultural production each year.

A consortium will study the problem this year with the hopes of putting in place measures to help reduce bee deaths next growing season, said Laurie Davies Adams, executive director of the San Francisco-based Pollinator Partnership, which is overseeing the project.

Farmers, beekeepers, pesticide manufacturers, corn growers, government researchers and academics will study this summer ways to address the corn dust problem by changing the lubricant used in the machinery, as well as trying to improve foraging conditions for bees at the same time the pesticides are applied.

Erika Bolstad of the McClatchy Washington Bureau contributed to this story.