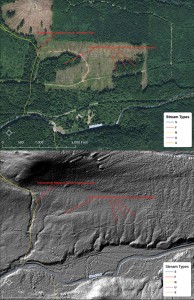 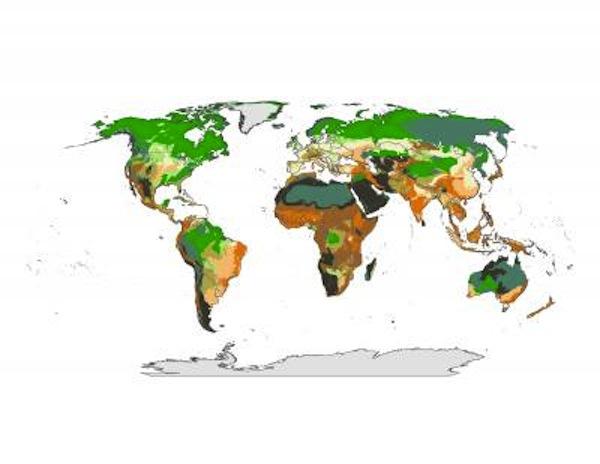 Southern and southeastern Asia, western and central Europe, eastern South America and southern Australia are among the regions most vulnerable to climate change on Earth, a new map compiled by the Wildlife Conservation Society shows. But Turtle Island and much of Indian country are not far behind.

This map, unlike previous assessments, factors in the condition of the areas surveyed rather than simply looking at climate change’s effects on landscapes and seascapes. The human activity that has shaped many of these regions already must be factored in, the map’s creators said in a statement, because that helps determine how susceptible the areas will be to the influences of the world’s changing climate.

“We need to realize that climate change is going to impact ecosystems both directly and indirectly in a variety of ways and we can’t keep on assuming that all adaptation actions are suitable everywhere,” said James Watson, who led the study as director of the Wildlife Conservation Society’s Climate Change Program, in a statement from the WCS on September 17.

“A vulnerability map produced in the study examines the relationship of two metrics: how intact an ecosystem is, and how stable the ecosystem is going to be under predictions of future climate change,” the society said in its statement. “The analysis creates a rating system with four general categories for the world’s terrestrial regions, with management recommendations determined by the combination of factors.”

The dark green areas of the map, which are much of northern Canada, delineate areas of low climate stability but a high rate of intact vegetation, the society said. Wildlife Conservation Society scientists were joined in the map’s creation by researchers at the University of Queensland in Australia and Stanford University in California. The research was published in the journal Nature Climate Change.

One of the goals of compiling the map was to determine the best places to invest conservation resources, the society said. The areas with the most stable climate have the best chance of preserving species if efforts are amped up there, the society said.

“The fact is there is only limited funds out there and we need to start to be clever in our investments in adaptation strategies around the world,” Watson said. “The analysis and map in this study is a means of bringing clarity to complicated decisions on where limited resources will do the most good.”

RELATED: The Seven Most Alarming Effects of Climate Change on North America, 2013 Edition