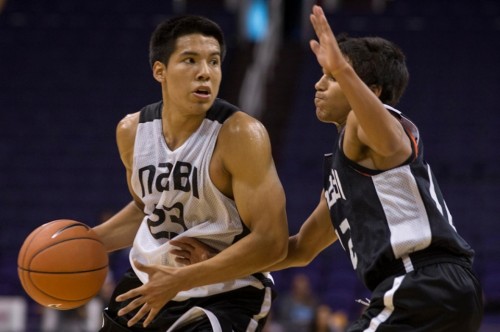 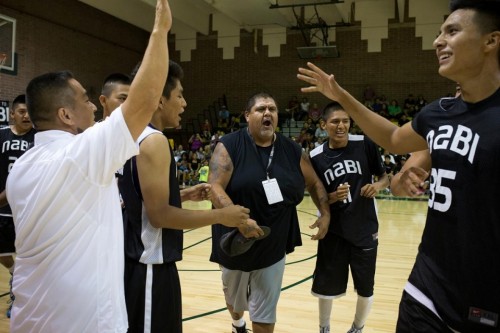 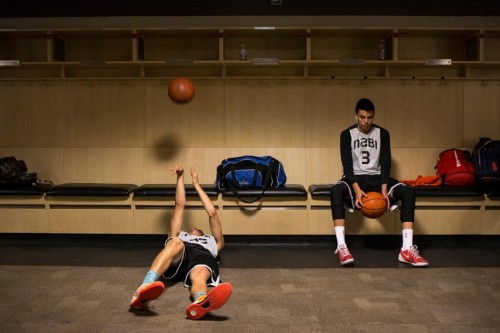 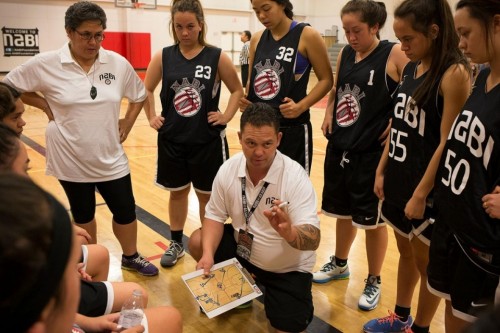 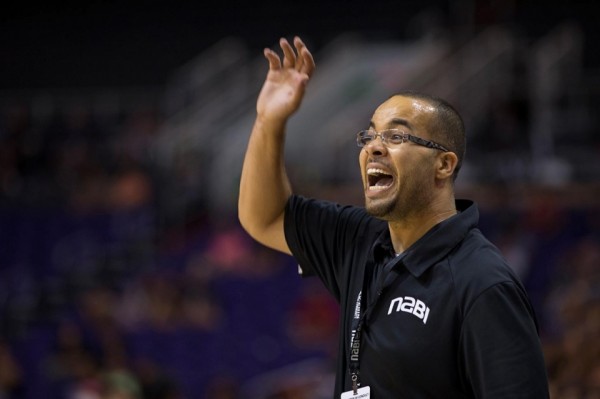 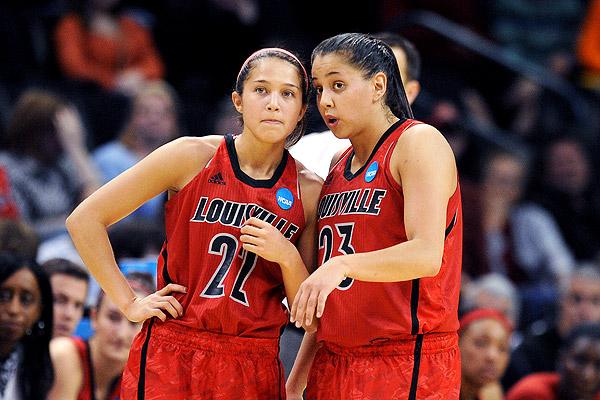 NABI will honor the Schimmel sisters this July

Angel Goodrich, Native American Basketball Invitational (NABI) alumnus who recently was selected by the WNBA’s Tulsa Shock, only the second Native player to be drafted into the league, and Shoni and Jude Schimmel, the first Native Americans to play in an NCAA women’s basketball tournament championship game, were named the recipients of the 2013 Phil Homeratha Leadership Award. The award, named after the late Haskell Indian Nations University women’s basketball coach, Phil Homeratha, will be presented during the NABI Championship games taking place at U.S. Airways Center in Phoenix on Sunday, July 21.

Since the inception of NABI in 2003, NABI has chosen an individual that is making a difference in the advancement of Native American athletes to receive the award.  “This year we chose to honor all three talented young ladies. Their achievements in the sport of basketball have been inspirational and will continue to inspire our Native American youth for years to come. It was an easy selection” says GinaMarie Scarpa, co-founder & chief executive officer of the NABI Foundation.

This year’s tournament is expecting 128 teams, the largest NABI tournament to date. A Maori team from New Zealand will even be making the trip to compete. Games start on July 18  in 10 Phoenix area gyms with the championship games being played immediately following the Phoenix Mercury WNBA game on Sunday, July 21.  People wishing to purchase NABI championship game tickets (copy0 each) will be allowed entrance into both the Mercury game and NABI championship games.  All proceeds to benefit the nonprofit NABI Foundation.

NABI, co-founded by Mark West of the Phoenix Suns, the late sports promoter Scott Podleski and Scarpa, started out as a small local tournament in 2003 and since has become a youth nonprofit organizing one of the largest all Native American tournaments; bringing exposure to thousands high school athletes from all over North America.

For more information about the NABI Invitational and the NABI Foundation, go to to the NABI official website NabiFoundation.org or e-mail info@nabifoundation.org.