Learning about Native history and culture doesn’t need to be relegated to one month of the year. Though the Indian Land Tenure Foundation (ILTF) thought Native American Heritage Month would be a good time to release its Native American land curriculum website for pre-K and K-12 classrooms.

“The launch of this website in November coincides with National Native American Heritage Month and the approach of Thanksgiving—for many public school teachers, the only time during the school year they will discuss Native American history in their classroom,” said ILTF President Cris Stainbrook in a November 18 press release. “We would invite all of them to look through the curriculum and choose at least one grade-appropriate lesson to replace the old worn out story of the Pilgrims, and perhaps think about adding one other lesson the week after Thanksgiving.”

The Lessons of Our Land curriculum is designed to be incorporated into a number of subjects and is adaptable to include the history and culture of a region’s Indian nations. The curriculum has so far been successfully implemented in 105 tribal schools, public schools and colleges in eight states.

Lessons of Our Land’s components meet state standards in many core areas, such as history, art, civics, mathematics, science, geography and language arts. To see what lessons are available, visit LessonsofOurLand.org.

The month of November has been declared Native American Month, a time set aside to recognize the significant contributions of America’s first citizens. But as WBFO’s Eileen Buckley reports, one local Native American says it is not enough in dealing with the current struggles of those living on native territories.

“We live in a time where we are still struggling to assert our autonomy and our distinction. It’s one thing to say we want to honor our heritage, but we are still here,” said John Kane, radio host of Let’s Talk Native in Buffalo.

“The Tonawanda Seneca Chiefs retail facility, who got charged for purchasing cigarettes for the smoke shop out there in a sting that was set up in Kansas City. There is an attempt the state and federal officials to use anti-organized crime bills and anti-terrorism laws to criminalize the very things we do on our territories,” said Kane. “This is the stuff that I think people have to understand.”

But it’s important to note that this past June federal officials announced that after three years of litigation, lawsuits by several Native American cigarette retailers to stop a federal law seeking to restrict internet sales of cigarettes and sales to children, was dismissed by a federal judge.

In a news released issued by the U.S. Attorney’s office in Buffalo, dated June 12, 2013, U.S. William Hochul stated “With the end of this litigation, the federal government can now begin to enforce the full breadth and scope of the PACT Act and help insure that our nation’s children are protected from the sales of cigarettes to minors,” said U.S. Attorney Hochul. “The PACT Act will also allow for the proper tax revenues to be collected on the sales of cigarettes by each state, revenues which will be used to finance additional health programs to combat the devastating health effects felt by Americans due to the availability of cheap cigarettes.”

Still  Kane accuses underlying racism against Native Americans. He said they are treated only as a “relative of the past”. Kane notes while debates over the use of the word Redskins for professional and high school sports teams remains important, it doesn’t go far enough in preventing stereotypes.

“That’s why people put us on the side of a football helmet. There were two high schools, this past week — two separate high schools who cited the ‘Trail of Tears’ as a way to make a comment against a team that they were playing that were called the Indians.  One of them said ‘Hey Indians, get ready to leave on a Trail of Tears'”, said Kane.

Kane places blames much of the mainstream media saying they ignore Native American voices and fail to write and broadcast about what is really happening within their Native American territories.

The resolution passed the Senate on November 20.

“Since time immemorial, American Indians have occupied the lands we now know as the United States. To date, the federal government recognizes 566 distinct tribal nations across the country. While these Indian tribes share many attributes, each tribe is unique. The contributions that American Indians have made to the foundation of the United States are significant and continue today. From influencing the documents that founded our Nation to serving in World War II as code talkers, American Indians have helped shape the face of our Nation. It is fitting that we are honoring the code talkers this week with a Congressional Gold Medal Ceremony, as Native Americans have served in the military at a higher rate per capita than any other group in the country,” Cantwell said in her floor speech.

“Native American heroes played a significant role in World War II. Among them was Charles Chibitty of the Comanche Nation, who aided the successful landing at Normandy and the capture of an enemy flag in a French village, for which he was recognized by the French government. The code talkers came from many tribes, including the Navajo, who played a crucial role in the Pacific. The Choctaw, Sioux, Assiniboine, Apache, Hopi, Mohawk and many other tribes gave this Nation their dedication, determination and courage. They will never be forgotten. 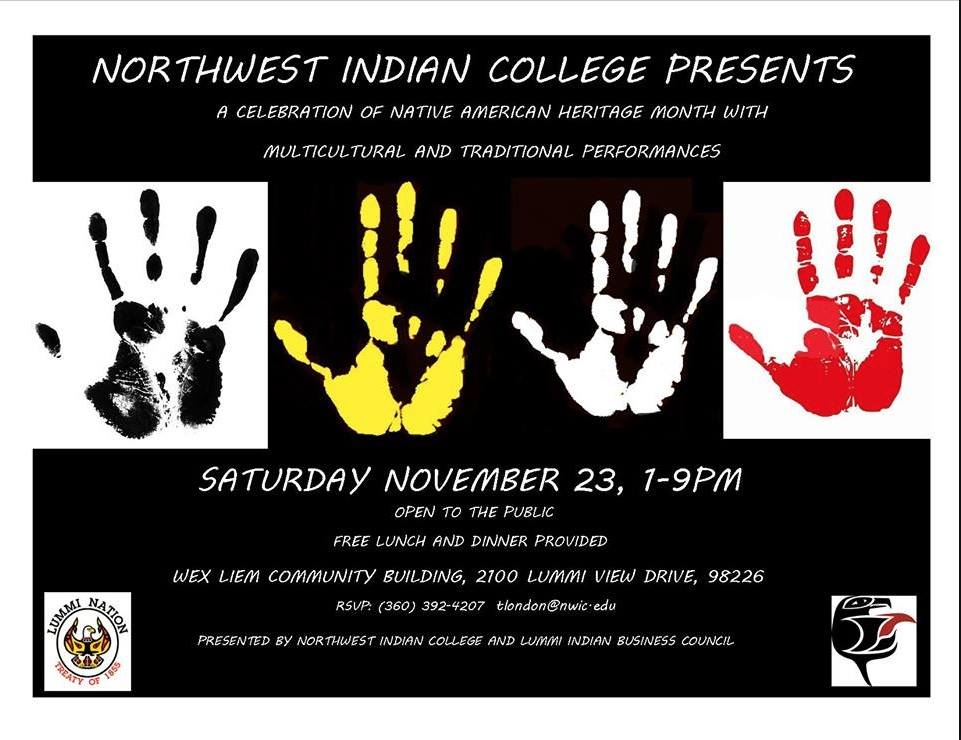 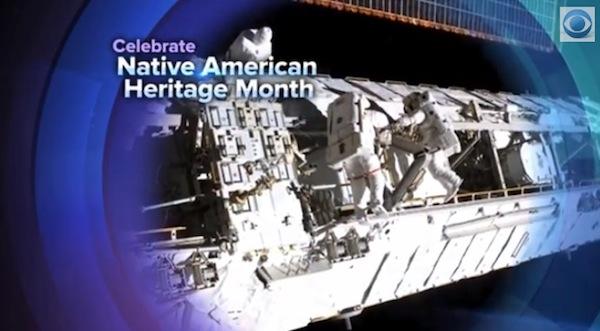