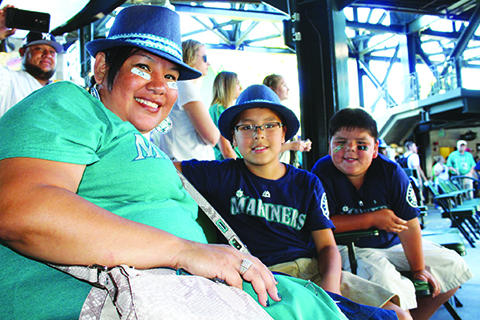 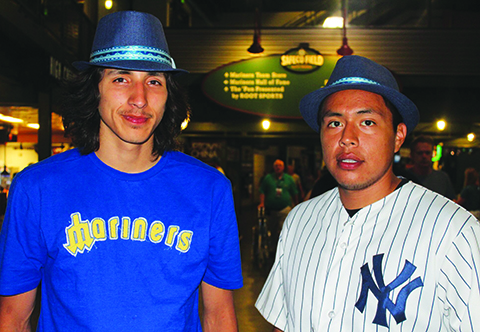 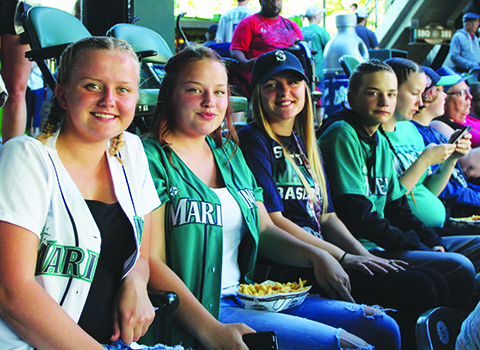 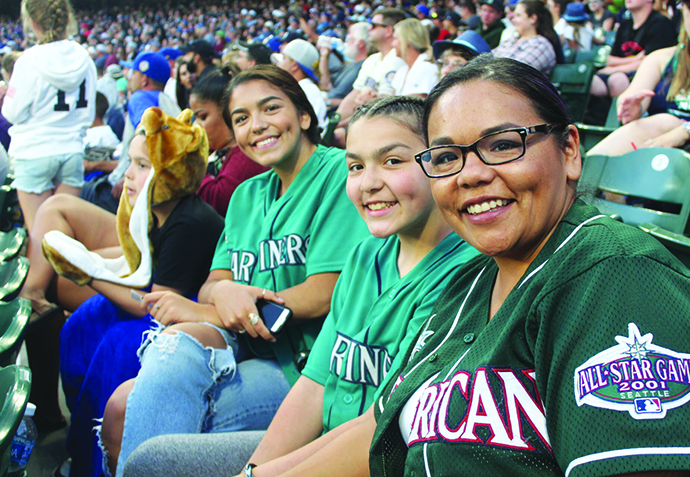 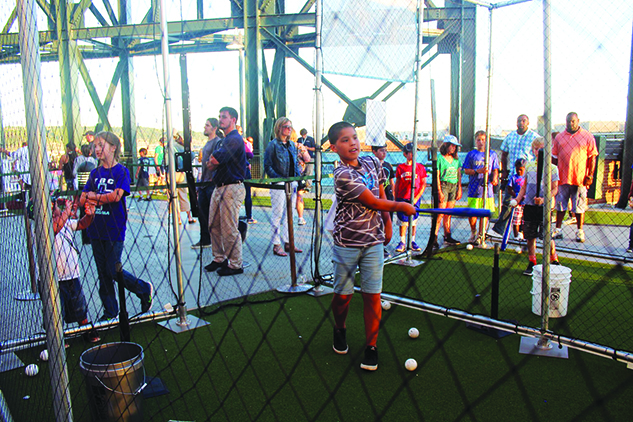 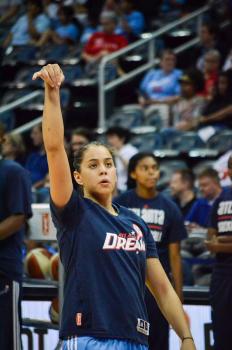 On May 30, the Atlanta Dream kicked off its new initiative Heritage Fridays and celebrated Native American Night in honor of Shoni Schimmel.

The rookie guard, Umatilla, told ICTMN that she really appreciated the showing of support and called Friday’s event “Awesome.”

“We are proud of the cultural diversity of our team and we look forward to celebrating that this season and beyond,” Dream President and General Manager Angela Taylor told WNBA.com.

Atlanta snapped a two-game losing bump with an 80-69 win over the Seattle Storm to improve to 3-2 overall, the team’s post game notes said. The Dream is now 2-1 in home games, and has won 20 of its last 25 regular-season games at Philips Arena.

Schimmel managed one assist for the night, but she’s averaging 9.3 points per game. Her season total of 38 points is tied for the most in WNBA history for a player in her first five career games, WNBA.com said.

At halftime, the Red Road and Elks Soldiers performed and Schimmel energized the crowd by taking a few photos with her biggest supporters and fans.

After the game, Schimmel revealed to ICTMN that when she’s not on the court, she manages her own blog, whcih you can read here. On her blog, Schimmel posted a photo of Native American Night. She’s posing with a crowd of fans, dancers, and WNBA staff.

“It was great getting to see the fans come out and support!! She wrote. “Thank you all for coming, and see you next time!!”