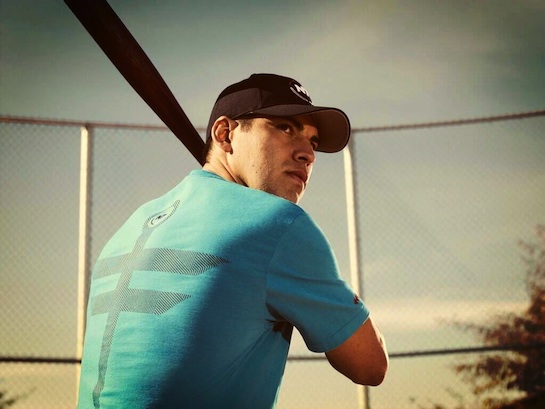 Jacoby Ellsbury in his Nike N7 gear. Photo from Twitter

Ellsbury just came off a second World Series win with the Boston Red Sox. He’s a free agent and refused a one-year extension with the team, a move that sets the stage for a big deal, the Globe said.

Ellsbury is a member of the Colorado River Indian Tribes. He is Navajo, one of the four tribes in CRIT.