The “My Future, My Choice” EXPO is a dynamic college and career-ready event for students across Snohomish County. The EXPO provides students with direct access to 2-year and 4-year colleges and universities, technical and trade schools, and military and civic organizations. Students also have the opportunity to meet and network with community leaders from business, government, and non-profit groups throughout Washington State.

The Opportunity EXPO will be held at the Everett Community College (EvCC) campus and includes tours of EvCC’s new Advanced Manufacturing Training & Education Center (AMTEC), a visit to the home of EvCC’s Health Sciences programs, and campus-wide tours, giving student’s a greater understanding of the many opportunities available to them.

“We look forward to welcoming students from Marysville and Tulalip to Everett Community College,” said EvCC President David Beyer. “Today’s economy demands a highly educated workforce with a sophisticated and transferable set of skills. Together, with the Marysville School District, we are equipping students with the knowledge and tools they need to build successful futures.”

“We are committed to ensuring every student sees the many opportunities provided to them as they consider their path after high school, said Marysville Superintendent Dr. Becky Berg. “Students need to know success is ready and waiting for them to grasp. We are thankful to Everett Community College and our dedicated local community organizations for their ongoing work to show our students that anything is possible. As part of our Strategic Directions; the EXPO prepares graduates for economic and social realities by equipping them for future education, career, and citizenship in our globally-connected communities”.

All high school Juniors in Marysville and Tulalip will be bused to the EvCC campus on April 19 to attend one of two sessions. More than 100 colleges, career, technical and trade vendors, as well as business, community service and military representatives will be present. Schools and companies interested in participating or sponsoring the event should contact Jodi Runyon at 360-965-0001 or Jodi_Runyon@msd25.org. 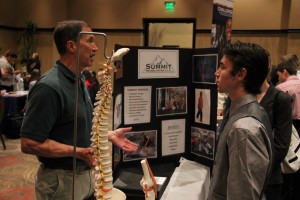 The Tulalip Education Department gathered more than 150 representatives from Snohomish County employers, universities, colleges, technical schools, vocational schools, public safety officials, and the military for a comprehensive opportunity exposition on April 22 at the Tulalip Resort Casino. The expo, which filled the entire resort convention area, allowed students and parents to speak with these representatives about their respective fields or entities, allowing the students to explore their options for life after high school.

“There is a time to decide who you want to be in life, what you will do, what type of person you’ll be, and what you want your life to be like. That time is now,” say Ray Fryberg Sr. who spoke when students arrived.

Dr. Becky Berg, Superintendent for the Marysville School District, welcomed students to the event, echoing Fryberg and acknowledging the diverse cultures represented in the district.

“Even as you choose a path in life, it is so important to remember your culture as you move forward,” she said.

After the opening remarks, students made their way through a maze of booths where they could stop and talk with employers or recruiters about what they could offer, and what students needed to do to succeed on whichever path they chose.

About 2000 junior and senior high school students from throughout the Marysville School District, and their parents, visited the expo in one of four 90 minute sessions between 8:00 a.m. and 3:30 p.m. The sessions’ limited attendance, allowing students to engage with presenters without the distraction of being crowded. With the ability to move about freely, many presenters brought interactive displays. Chiropractors had skeletal models, engineering firms had working control panels for fire alarm and sprinkler systems, and there was even a vet with a dog and models of canine mandibles.

Some students were looking at colleges and universities, some at vocational schools, and some were more interested in on the job training. Law enforcement, public safety, and military recruiters also added many students to their mailing list for informational packets on entering those fields as well.

“It was a definite success,” said Jeanne Steffner, the Adult Education Financial Aid and Scholarship Specialist for the Tulalip Education Department. “I wish they would do this in other districts. I don’t think students are fully aware of the options open to them. This expo helps them come away with a clear plan for after high school.”

The Tulalip Education Department handed out more than 200 packets to attendees on resources for post-high school education, which is a clear indicator that students wanted to know their options. As more students graduate and move on to higher education or into the workforce, the Marysville School District is closer to success in its mission of 100% graduation, college or career ready. 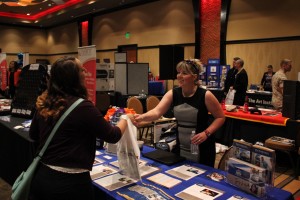 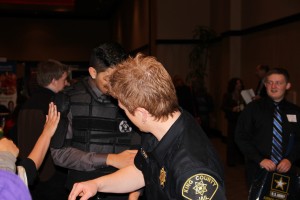 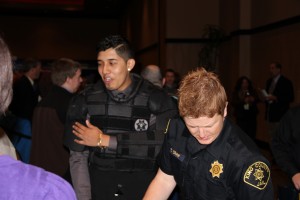 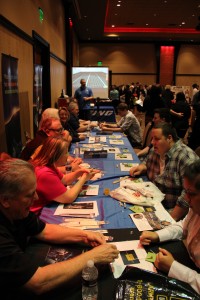 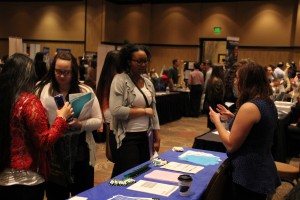 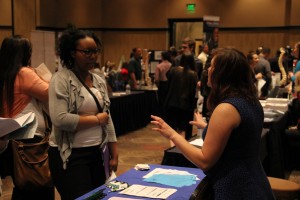 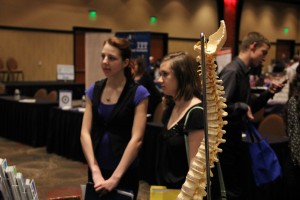 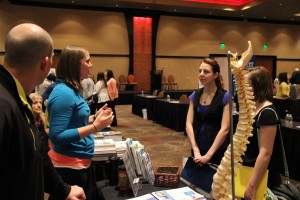 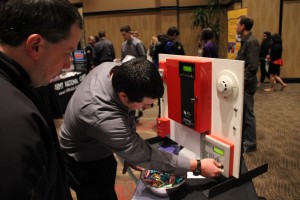 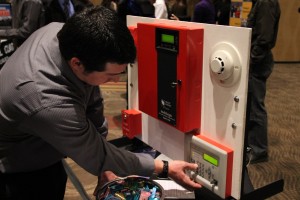 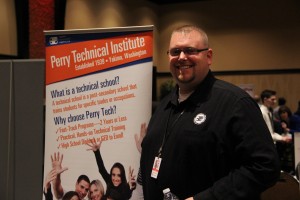 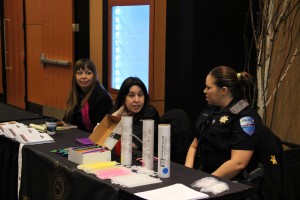 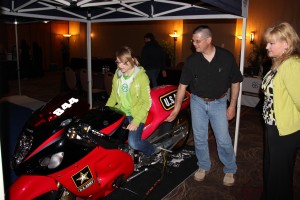 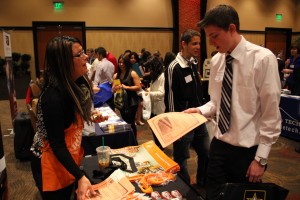 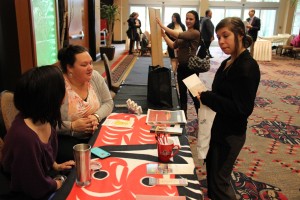 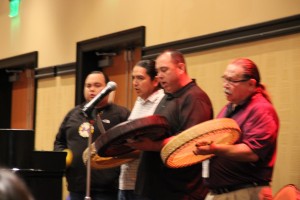 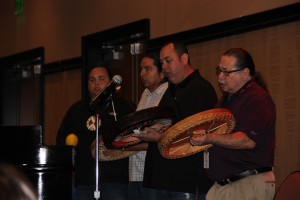 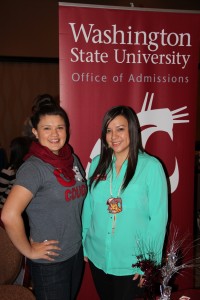 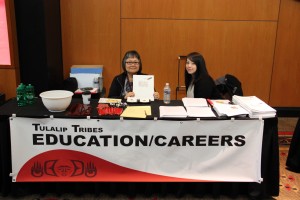 The Expo is a dynamic college and career fair designed to help prepare students for life after high school.

The event will take place at the Tulalip Resort Orca Ballroom and Chinook rooms from 8 a.m. to 3:30 p.m.

Marysville School District juniors will be bused to the morning sessions.

The Expo is provided through a partnership between the Marysville School District, the Tulalip Tribes, the Marysville Rotary and the Rotary Education Foundation.

More than 120 college, tech, trade, vocational, civic and military representatives will be in attendance, to help students prepare for their futures, and support them in their dreams and goals. 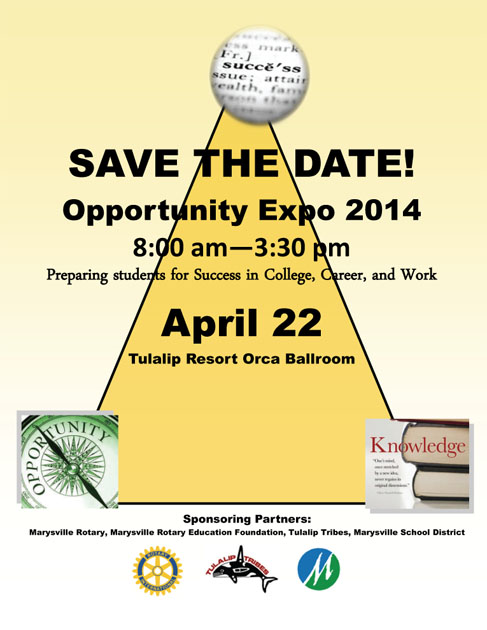