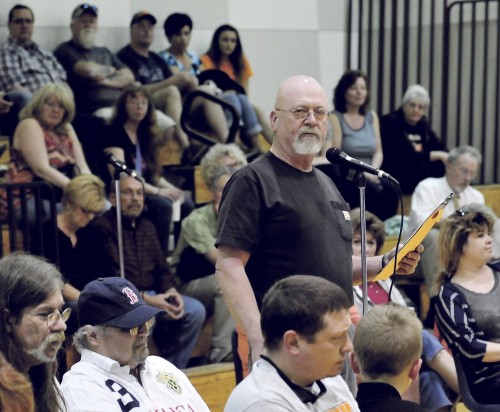 Passamaquoddy legislative Rep. Matthew Dana says members of Maine’s tribes have fished for thousands of years and deserve a bigger role in state decision making. His bill would allow for cooperative management of lucrative marine species such as lobsters, clams and baby eels.

The tribes’ request represents a broadening of an earlier drive by the tribes to get reach agreement with the state about fishing for baby eels. The Passamaquoddies and state regulators clashed last year about a state requirement that tribal elver fishermen be subject to individual quotas. The tribe eventually relented.