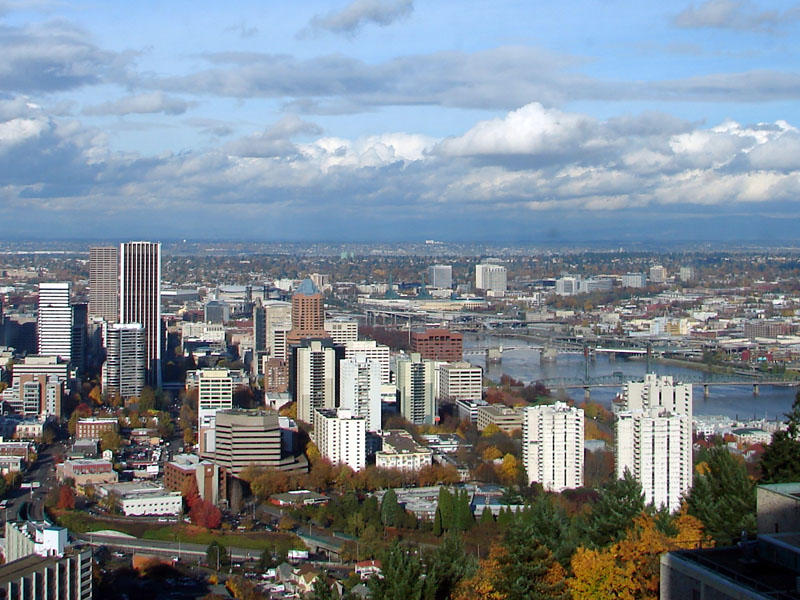 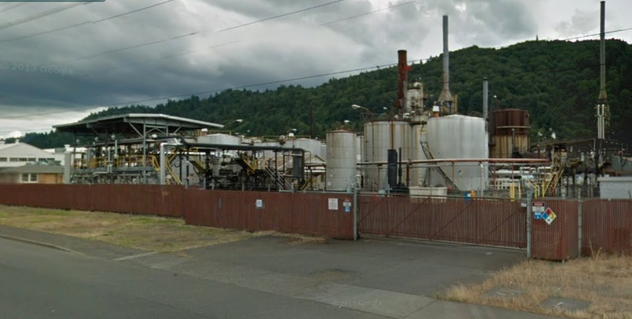 A Google Earth image of the Paramount Petroleum asphalt plant, recently sold to a an investment firm and leased to Arc Logistics Partners LP for use as a crude oil terminal. credit: Google Earth

PORTLAND — A national fuel storage company has plans to turn an asphalt plant near the Willamette River into a rail and marine terminal for crude oil.

The former Paramount Petroleum plant in Northwest Portland has become part of Arc Logistics Partners LP, which operates four crude oil plants in Alabama and methanol, ethanol and other fuel plants throughout the East Coast and Midwestern United States. Arc Logistics entered into a lease in January with CorEnergy, an infrastructure investment company that purchased the plant for $40 million, according to the company’s financial reports.

The Arc Logistics website lists the Portland site among its terminals and describes it as “capable of receiving, storing, and delivering heavy and light petroleum products,” by both rail lines and marine vessels.

The project is the latest of several potential crude oil terminals in the Pacific Northwest, a region receiving unprecedented amounts of oil by rail shipments because of a surge North American oil production. Currently, Port Westward on the Columbia River near Clatskanie is the only crude oil terminal in Oregon. In Washington, terminals have been proposed in Grays Harbor, Vancouver and Tacoma, and expansions to accommodate more Bakken crude shipments have been proposed at refineries in Anacortes and near Bellingham.

Arc Logistics, funded by the investment group Lightfoot Capital, became a public company in November. It describes itself as “principally engaged in the terminalling, storage, throughput and transloading of crude oil and petroleum products,” listing production of both U.S. and Canadian crude as factors affecting its business.

The Portland site spans 39 acres and has 84 tanks for a total capacity of 46 million gallons — nearly six times that of Port Westward. At one time, the plant also had a refining operation of nearly 380,000 gallons. That portion of the plant ceased operation in 2006.

Arc Logistics did not return calls for comment. In a release on the company’s website, CEO Vince Cubbage called the portland terminal an important addition to the company’s asset base, supported by a long-term contract with a major oil company: “We expect the Portland Terminal to provide the opportunity for significant incremental growth as additional customers or terminal capabilities are developed,” he said.

The shipment of crude oil through the Northwest has raised concerns over safety and environmental health from environmental groups, state agencies and emergency responders. A dramatic increase in the shipment of oil by rail has included a string of fiery derailments, and federal data show more oil spilled from rail lines in 2013 than in the previous 40 years combined.

“It’s a big threat to our communities and to water quality,” Brett VandenHeuvel, executive director of the Columbia Riverkeeper, said. “We’ve seen that these trains carrying Bakken crude have regularly been exploding. A federal safety board said that this Bakken crude should route around urban areas and the thought of putting one in the heart of Portland is a big problem.”

Another environmental consideration raised in the company’s financial report is the Portland Harbor, designated as an Environmental Protection Agency superfund site in 2002 to cleanup uncontrolled hazardous waste. The boundaries of the superfund site are not yet finalized, but if they were to include the facility, its new owner would become a responsible party.

Matt McClincy, the state’s project manager for the Portland Harbor cleanup, said the EPA occasionally includes upland facilities that do not sit directly on the river, but that state evaluations haven’t indicated it will be included.

“The hope would be that short of unforeseen accidents they wouldn’t be a concern for the river,” McClincy said.

Arc Terminals, the operating subsidiary of Arc Logistics, runs 17 facilities throughout the country. Federal data show one third of those facilities have been found out of compliance with EPA regulations in the past three years, ranging from minor violations to a $101,500 fine in Alabama in 2012. Arc Terminals facilities have been involved in only a handful of small spills, none larger than 200 gallons, according to National Response Center reports.

Scott Smith, spill contingency planner for the Oregon Department of Environmental Quality, said the agency typically doesn’t judge a facility based on its company’s performance in other states. The individual plant’s past performance, even under a different owner, is much more telling.

The facility opened in 1947, and since then “numerous releases have occurred, resulting in localized impacts to soil and groundwater at the site by petroleum hydrocarbons, volatile organic compounds (“ VOCs ”), polycyclic aromatic hydrocarbons (“ PAHs ”), and metals,” according to the Arc Logistics report. One of the plant’s largest spills was in 2011, when corrosion caused a spill of nearly 16,000 gallons of Naphtha, a liquid hydrocarbon that petroleum plants use as a solvent and diluent. Paramount Petroleum, which has owned the facility since 2005, had it in limited operation at the time of the purchase, according to DEQ.

“‘It looks like a fixer-upper to me,” Smith said of the plant. “A lot of those terminals are very old, and this is one of them. I’ll be looking forward to any infrastructure investment that Arc makes in it.”

The lease agreement between Arc Logistics and CorEnergy includes $10 million worth of additional investments to clean, inspect and upgrade the facility’s storage and to enhance the terminal’s infrastructure. 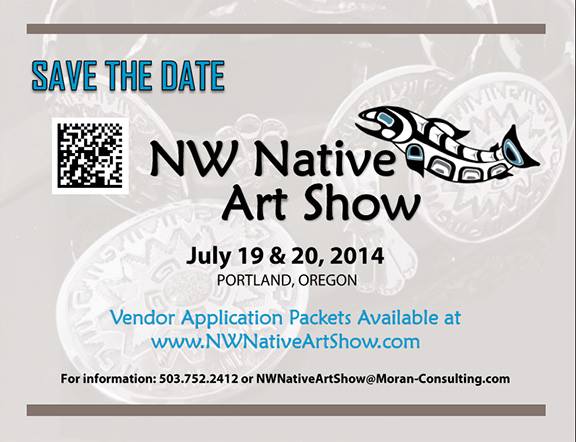