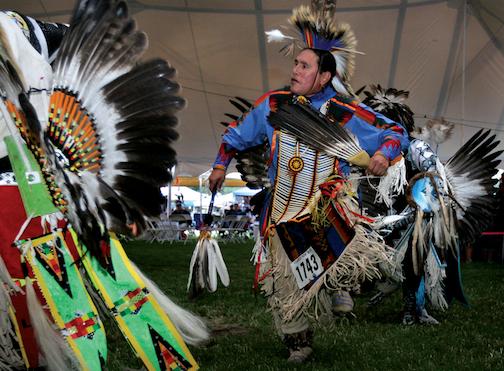 More than $35,000 in prize money will be on the line during the Confederated Tribes of Grand Ronde’s annual Contest Powwow set for Friday, August 15, through Sunday, August 17, at Uyxat Powwow Grounds, in Grande Ronde, Oregon.

The annual powwow – one of the largest in the Pacific Northwest – drew more than 250 Native dancers in 2013. This year, dancers will compete for prize money in 20 categories.

On Saturday, August 16, a parade between the pow wow grounds and Fort Yamhill State Park will be held at 10 a.m. and include cash prizes. Grand entries will be held at 1p.m. and 7 p.m.; the deadline for dancer registration is set for 2 p.m.

Scheduled host drums will be Young Bear and Young Spirit, with The Woodsmen as the honorary host drum. The women’s Traditional, and men’s Round Bustle are this year’s dance specials, which include an $800 first-place award and four consolation prizes for each dancer. Day pay is guaranteed for the first 20 visiting drums.

The Master of ceremonies is Edmund Nevaquaya. Charlie Tail Feathers will act as head judge, and Fred Ike Jr. will be the arena director.

Camping at Uyxat Powwow Grounds is available for $5, which includes a parking pass. Parking is copy a day or a donation of canned food. Weekend passes are available for $3.

In case you have been looking for 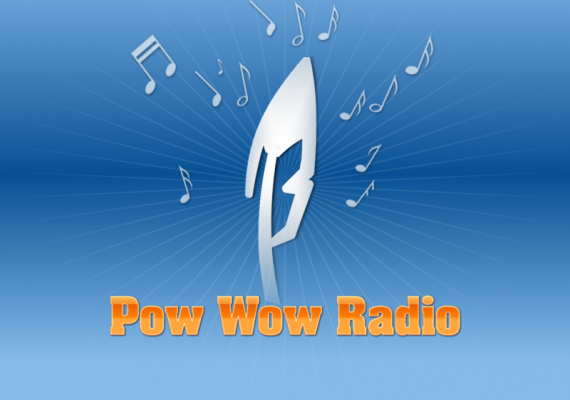 some native beats to enjoy, visit the links below. Both stations play 24/7 and can be listened to on either a PC or on your smart phone (there’s an app).

NativeMusicRadio.com – Your source for ALL types of Native American music – jazz, rock, rap, country and more!

Also, check out the PowWows.com free mobile app and access latest information right on your iPhone, iPad, or Android device. 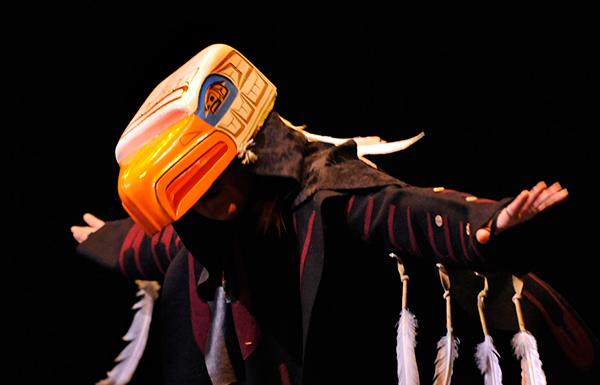 The Gathering of Nations powwow, the world’s largest gathering of Native American and indigenous people, has been designated as one of the Top 100 Events in North America for 2014 by the American Bus Association.

“Each year, more than 100,000 people from throughout the United States, Canada, and around the world attend the powwow and we want to make sure that it is a positive experience for everyone,” Derek Mathews, founder of the Gathering of Nations, said in a press release. He also said that it was an honor to be recognized as one of the Top 100.

The 31st annual event is to be held in Albuquerque, New Mexico from April 24-26, 2014. The powwow was selected from hundreds of nominated festivals, parades, theaters and shows. The judging committee considered the event’s broad appeal, its accessibility to motor coaches and skill at handling large groups, and a variety of relevant criteria to make their final decisions.

Macy’s Thanksgiving Day Parade, the Kentucky Derby and Mardi Gras made up the list of top 100. The Star-Spangled Spectacular in Baltimore, was listed as the No.1 event in America; and the Québec City International Festival of Military Bands was the No. 1 event in Quebec, Canada.

Peter J. Pantuso, ABA’s president and CEO, said in a news release that this honor gives the powwow an important boost in visibility. “The Gathering of Nations has been recognized as a potential magnet for tourism dollars, at a time when reenergizing domestic tourism is so important to our spirit and our economy. 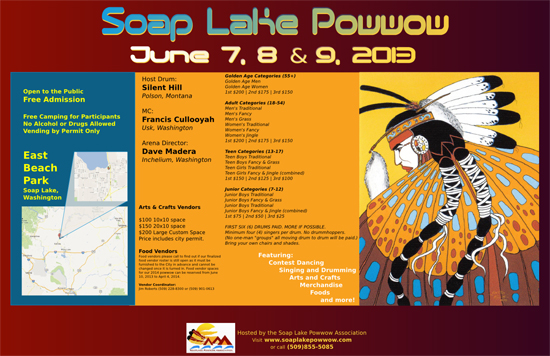 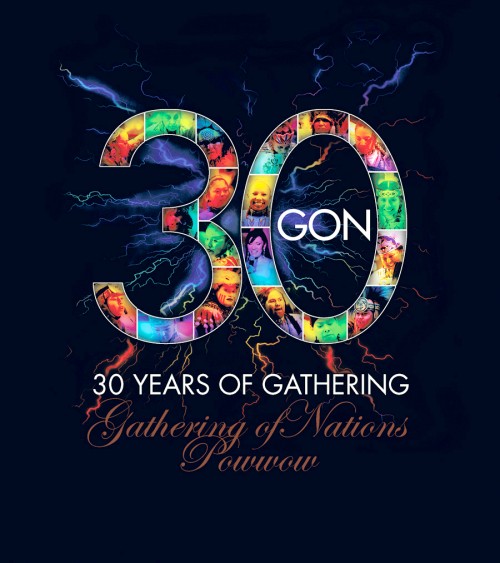 The Gathering of Nations is an experience for all people (Indian and Non-Indian) to see the colorful powwow dancing and to hear the songs and become enlightened with emotional happiness!Over 3,000 indigenous / Native American / Indian dancers and Singers representing more than 500 tribes from Canada and the United States come to Gathering of Nations PowWow annually to participate socially and competitively.

Included with the Gathering of Nations PowWow Admission are admittance into the Indian Traders Market and Stage 49. The Indian Traders Market offers a special shopping experience, which includes intercultural traditions and exhibition of Native American Arts and crafts with over 800 artists, crafters, and traders will place their wares on display and for sale.Stage 49 will highlight contemporary and traditional Native American music performances and entertainment. Native musicians will perform in all Genres of music (comedy, country, reggae, blues, metal and traditional).