Remedy Tulalip is one of the first cannabis dispensaries to open on a reservation in the U.S 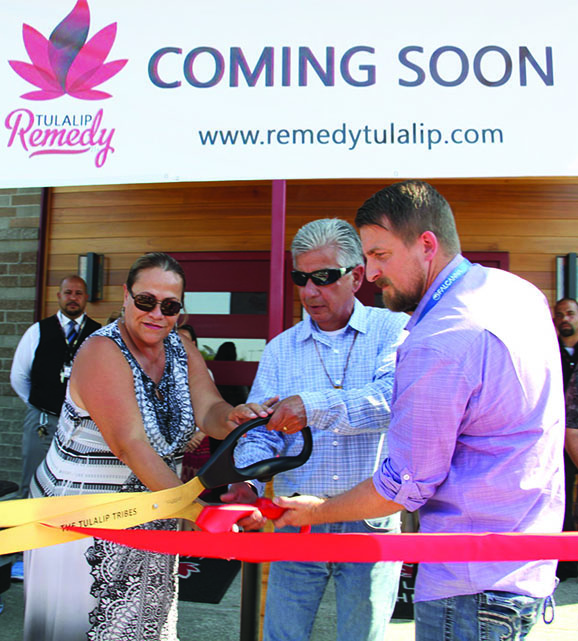 “Today is the big day. We’ve been waiting for this day for many, many years,” said Tulalip Board of Director, Les Parks, as he addressed a large crowd at the Remedy Tulalip Grand Opening on August 9. “I’ve been challenged as a Board of Director for the last three years to get this door open. Today we’re finally there, there’s so many good things that are going to come out of this.”

The Tulalip Tribes held a ribbon cutting ceremony and soft opening for the new recreational marijuana dispensary located in Quil Ceda Village at the old Key Bank. Remedy Tulalip is the tribe’s flagship cannabis store that was long rumored since Washington State voters passed bill I-502, legalizing the use of recreational marijuana for citizens ages twenty-one and older, back in 2012. Word was, the Tribe set their sights on the Key Bank location nearly two years ago, which kept community members debating if and when the store would open.

“We were very deliberate in our negotiations with the state of Washington in getting this place open,” says Les. “We wanted it done our way, and it took a long time for us to get there.” 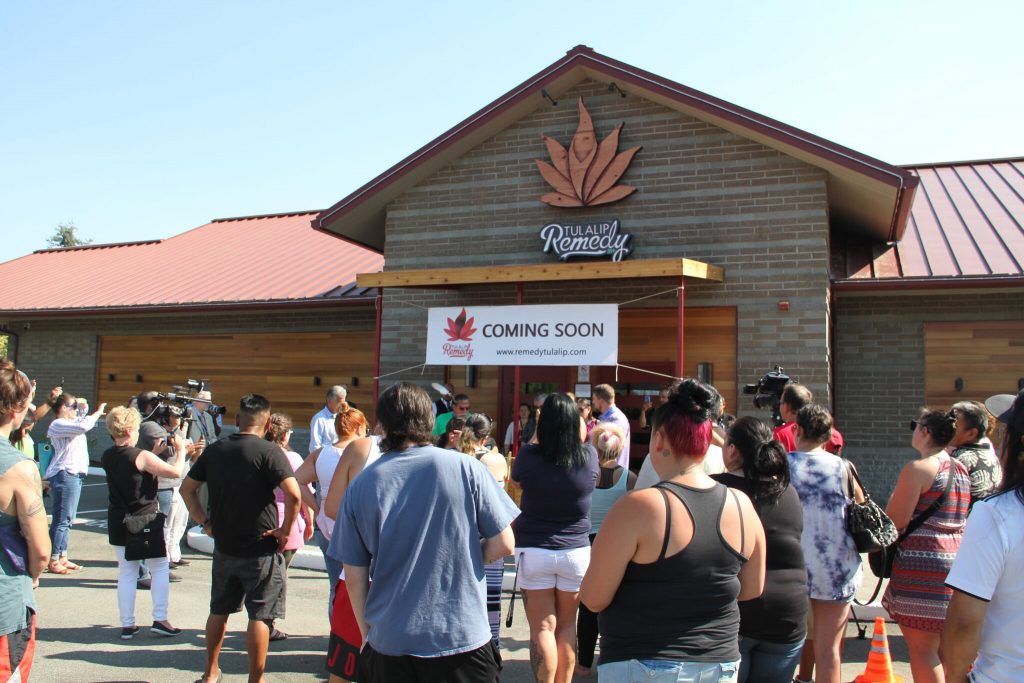 The Tribe believes it will be well worth the wait and plans on Remedy generating plenty of revenue because of its prime location near the Tulalip Resort Casino, the Seattle Premium Outlets, Walmart and Home Depot, which is sure to attract a number of cannabis enthusiasts, from locals running errands to high rollers at the casino.

“Remedy Tulalip is one of the first stores to open on a reservation,” stated Remedy Tulalip Assistant General Manager, Jonathan Teeters. “We are also one of the first who have this sort of location, many of the others are tucked away or are smaller shops. We have the opportunity to succeed immensely and we planned for it. That’s one of the reasons we’re one of the most technologically advanced stores in the state. We employ seventy plus people and I’m very optimistic that this going to turn into quite the endeavor for the tribe.” 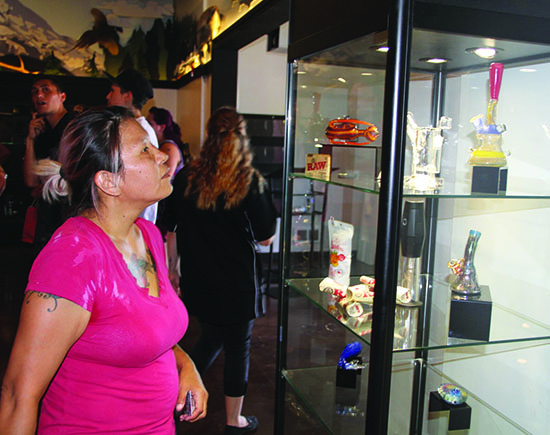 Upon stepping into the store, your eyes are immediately drawn upwards to the artwork along the inside of the building’s corners which showcases an orca swimming in the Salish Sea, Big Foot walking amongst the trees and the Cascade mountain range. Another thing you may notice is the number of staff, or cannabis concierge, who are available to help you find the perfect strain. The concierge in red shirts work the retail floor and are equipped with iPads. These team members typically have prior experience in the marijuana industry and are very knowledgeable about the products offered at Remedy Tulalip. The concierge in green shirts assist guests from behind the counters, retrieving their orders from the inventory room as well as taking their payments.

“If you walk into most dispensaries in Washington State there’s really only one or two type of workers, there’s the budtender behind the counter waiting to take your order and sometimes there’s the manager,” Jonathan says. “The cannabis industry hasn’t really created a lot of opportunity for people to gain experience and move up because it’s been managed by the people who started and founded it. We’re taking a different approach here, we recognize that as a wholly-owned tribal entity, part of our major responsibility is to create economic opportunity in the form of jobs here on the reservation both for tribal members and others in this community. Not just any jobs, but well-paying jobs and ones that leave them more empowered and ready to move on to something bigger and better and hopefully take some of the experience they learned here and pass that forward.”

The new recreational pot shop will work with local companies to provide a variety of cannabis products including flower, oil, edibles and wax. The store also offers an assortment of glass and CBD products as well as a membership program. 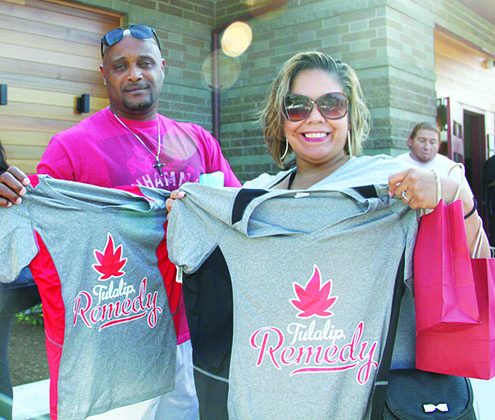 “As a flagship store for the Tulalip Tribes, we recognize that we are in charge of making sure the products that folks find in the store meet the experience that they expect and the brand expectations that come with the Tulalip name. This going to be your top-of-the-line stop for cannabis,” Jonathan explains. “When you come here you’re going to see things you haven’t seen on other shelves, a lot of things from small craft growers, producers and processers. Part of our mission is to make sure that we use our economic influence to help not only small producers and processers, but especially those that are Native-owned and Native-affiliated. This is a Native movement and we want to celebrate that.”

The Tribe has big plans in the future for Remedy Tulalip which may include expansion stores along I-5. Tulalip also intends on exploring the many benefits the plant can offer medicinally, to help heal their people and combat the opioid crisis.

“Opening a retail shop is really just the tip of the iceberg for the Tulalip Tribes,” Jonathan explains. “Under the company Traditional Biologics, we have plans to open not only a few other cannabis dispensaries here on the reservation but also other companies in cultivation and manufacturing. Eventually we have our eyes set on making an impact when it comes to reminding people that cannabis is medicine. There’s an epidemic facing this country, and certainly here, the opioid epidemic. The folks who really pushed to have cannabis become part of this reservation were forward thinking enough to know that cannabis is actually something that is proving to have a very positive effect on communities that are ravaged by opioids. In many cases CBD has proven to break the addictive pathways in the brain. It’s a natural product that we can grow with the love and spirit that it’s intended.”