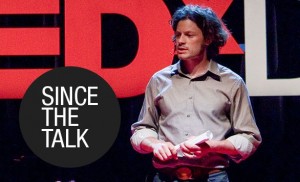 When he set out to create a photo essay on “poverty in America” in 2005, photographer Aaron Huey had no idea what was in store for him. But what started as one story soon consumed his life as he became a committed activist devoted to raising awareness about Native American treaty rights. Just last month, he launched Honor the Treaties, a national campaign to combine art with advocacy on the topic.

Becoming an advocate for native rights wasn’t exactly his intention. A working photojournalist, Huey’s previous claim to fame had been walking across the United States with his dog. Yet he found himself constantly thinking about his work with members of the Lakota tribe living on the Pine Ridge Reservation, one of the poorest places in the United States. Huey’s talk at TEDxDU in 2010 entirely focused on what he saw as the atrocities wreaked on the Lakota by the American government. He finished his talk in tears and with a powerful call to action: “Honor the treaties. Give back the Black Hills. It’s not your business what they do with them.” Mic drop. “Before that talk, I was still mostly just an observer,” he explained in a recent conversation with the TED blog. “I became an advocate on that stage. And that changed kind of everything for me.”

In turn, the talk spawned a series of projects, including a National Geographic cover story featuring Huey’s photos; a storytelling project featuring unedited stories from the people of the reservation, created in collaboration with digital artist Jonathan Harris; a street art initiative with Shepard Fairey and Ernesto Yerena; the photography book Mitakuye Oyasin; and now, the non-profit campaign Honor the Treaties.

Honor the Treaties, or HTT, is Huey’s first foray into advocacy. With money from Fairey’s Obey fashion line — which supports one cause every year — HTT will provide grants to six Native American artists to help them distribute their work and spread their messages to a wider audience. HTT also plans to release free educational tools for middle and high school history teachers. Huey accepts his dream of the government actually returning land to the Lakota is unlikely, so he intends to focus on issues that might make a difference, such as campaigning against uranium mining, which exploits native lands to grave effects.

One of the most stomach-dropping moments in Huey’s talk is when he recounts that “wasichu,” the Lakota word for a “non-Indian” like himself, also means “the one who takes the best meat for himself.” For many Lakota, the color of Huey’s skin means he is not an appropriate person to advocate for these issues, and that has led to some difficult encounters along the way. Some have criticized him for depicting only the negative aspects of life on the reservation, others for exploiting the Lakota without giving them their own representation. As he puts it, “There is a lot of pain stored in this, and dealing with it in any way, you are releasing that. You’re triggering all of that pain again.” So why does he continue? He confesses he’s tried to stop a number of times. But he simply couldn’t forget about the injustice he’d seen. “I just couldn’t believe it was happening. It was like I’d witnessed a small version of Hiroshima and I kept having to go back to see it. Maybe for a long time I was just trying to understand it.” Now, he says, his goal is not only to focus on the Native American victims of treaty violations, but to build bridges with those who have no idea such violations even exist.

Has his experience at Pine Ridge changed the way he approaches his work? Huey, who still works on editorial projects as a photographer for National Geographic, is clear. “I don’t want to do stories that don’t have a heart,” he says. “I’m just not going to be satisfied with stories where I can’t be passionate about the subject, where I can’t make a difference.”

“Since the Talk” is a regular feature in which we go back to speakers at least one year after they gave their TED Talk. We explore progress and updates on the talk’s idea to find out what happened next. Read more Since the Talk posts » 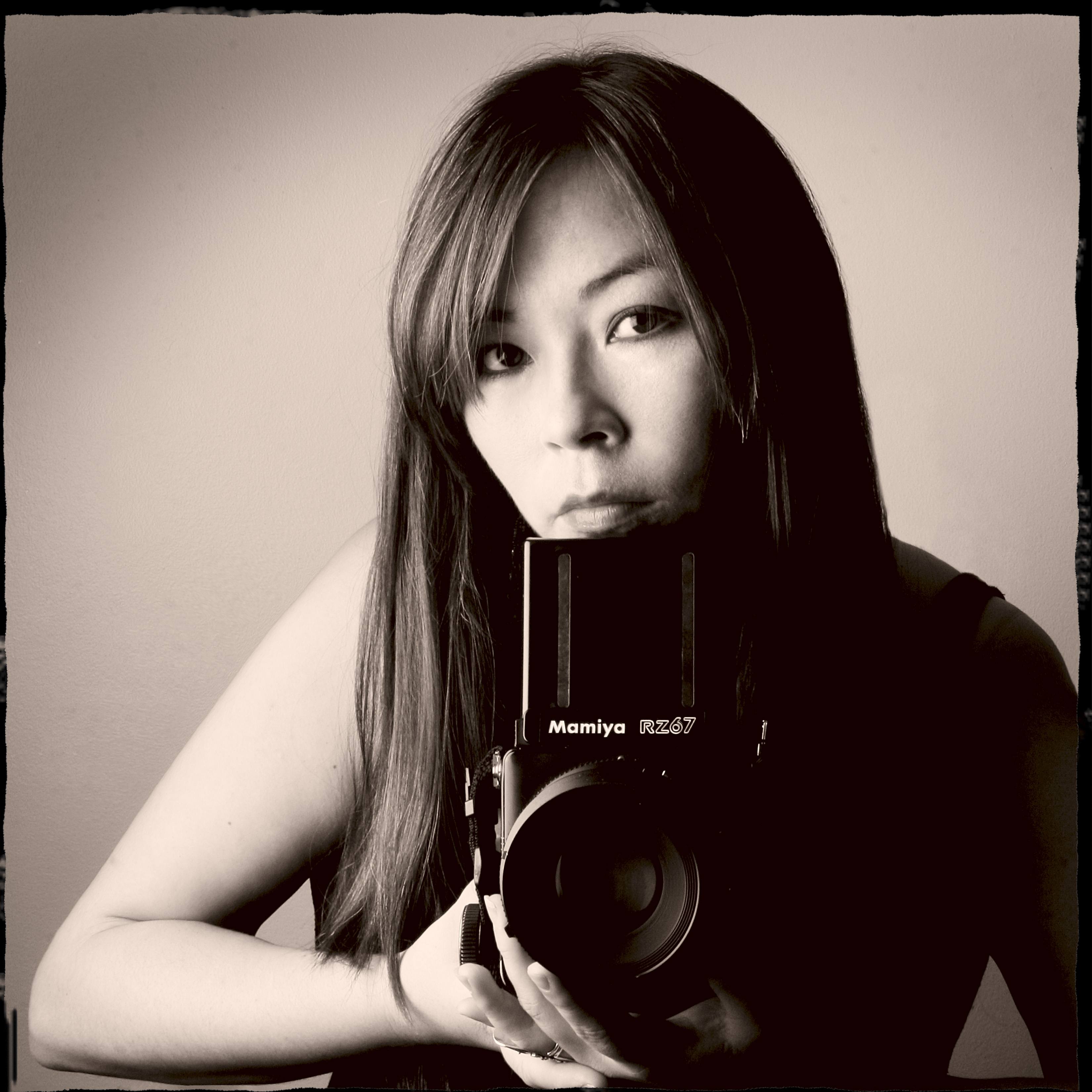 posted by JEN GRAVES on slog.thestranger.com

If enough people give Matika Wilbur’s newly released recent TEDx talk the thumbs-up on YouTube, TED will feature it on the main TED site. Mainframing Matika. Check it out and see if you want to support.