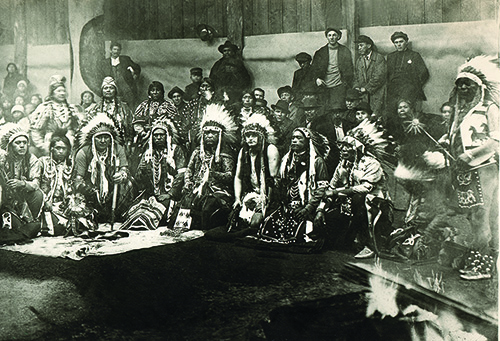 When our ancestors signed the Treaty of Point Elliott in 1855, the federal government, through its territorial Governor, Isaac I. Stevens, affirmed that the tribes had the inherent right to self-governance and self-determination as outlined in the excerpt from the U.S. Supreme Court’s ruling in Worcester V Georgia, 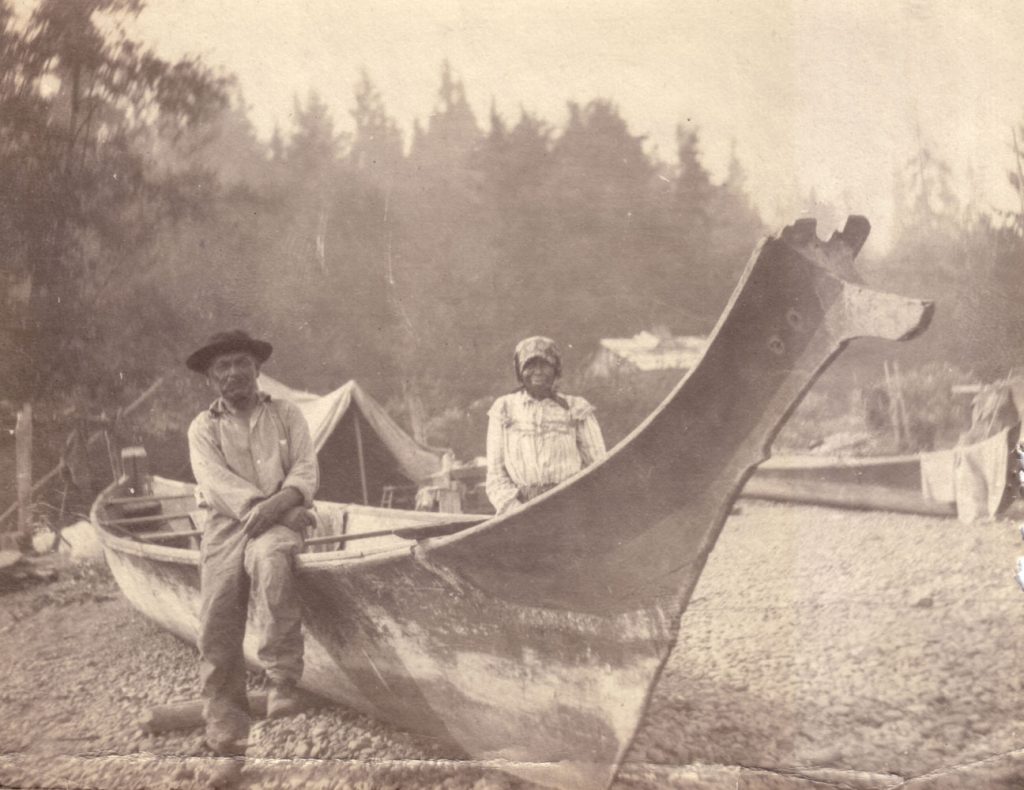