VICE News just released Bomb Trains: The Crude Gamble of Oil by Rail, a 23-minute-long documentary investigating the explosive oil trains that regularly run from the Bakken shale to the Pacific Northwest. That might seem a bit long for web video, but you should watch it anyway — mostly because Thomas the Terror Engine is headed to your town, but also because Jerry Bruckheimer has nothing on the terrifying explosions at the 5:09 and 6:00 marks.

Oh, and you can find out if you live near a bomb-train blast zone right here. (Spoiler alert: You probably do.) 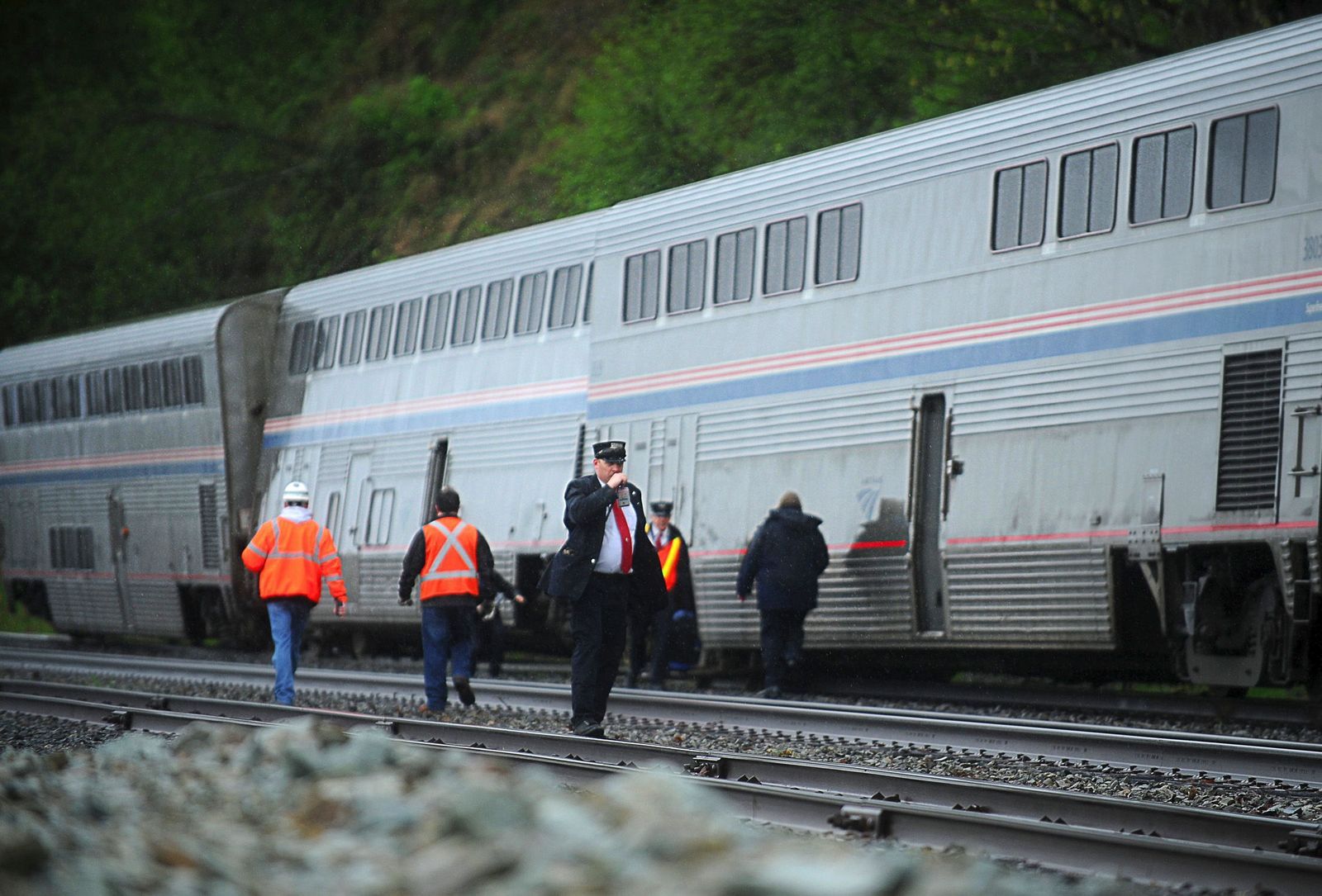