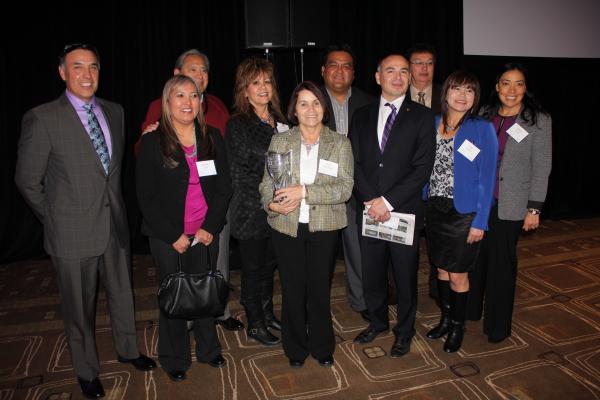 By the end of 2009, the tribal business for the Confederated Tribes of the Colville Reservation in North Central Washington—Colville Tribal Enterprise Corp.—was nearly bankrupt.

Then tribal member Joe Pakootas, the newly hired CEO, took charge, and within a year, he turned an $8.1 million loss into a $2.3 million profit. If you’re doing the math, that’s a turnaround of copy0.4 million in just nine months—a remarkable accomplishment for the tribe’s 25th CEO in 29 years.

According to Pakootas, he did it by cutting costs, eliminating wasteful spending and most significantly, restructuring the business as a federally chartered corporation—the Colville Tribal Federal Corp., or CTFC—under the Indian Reorganization Act of 1934.

He explained the economic advantages: “When we do business within the boundaries of the reservation on trust property, we are exempt from federal and state taxes.” 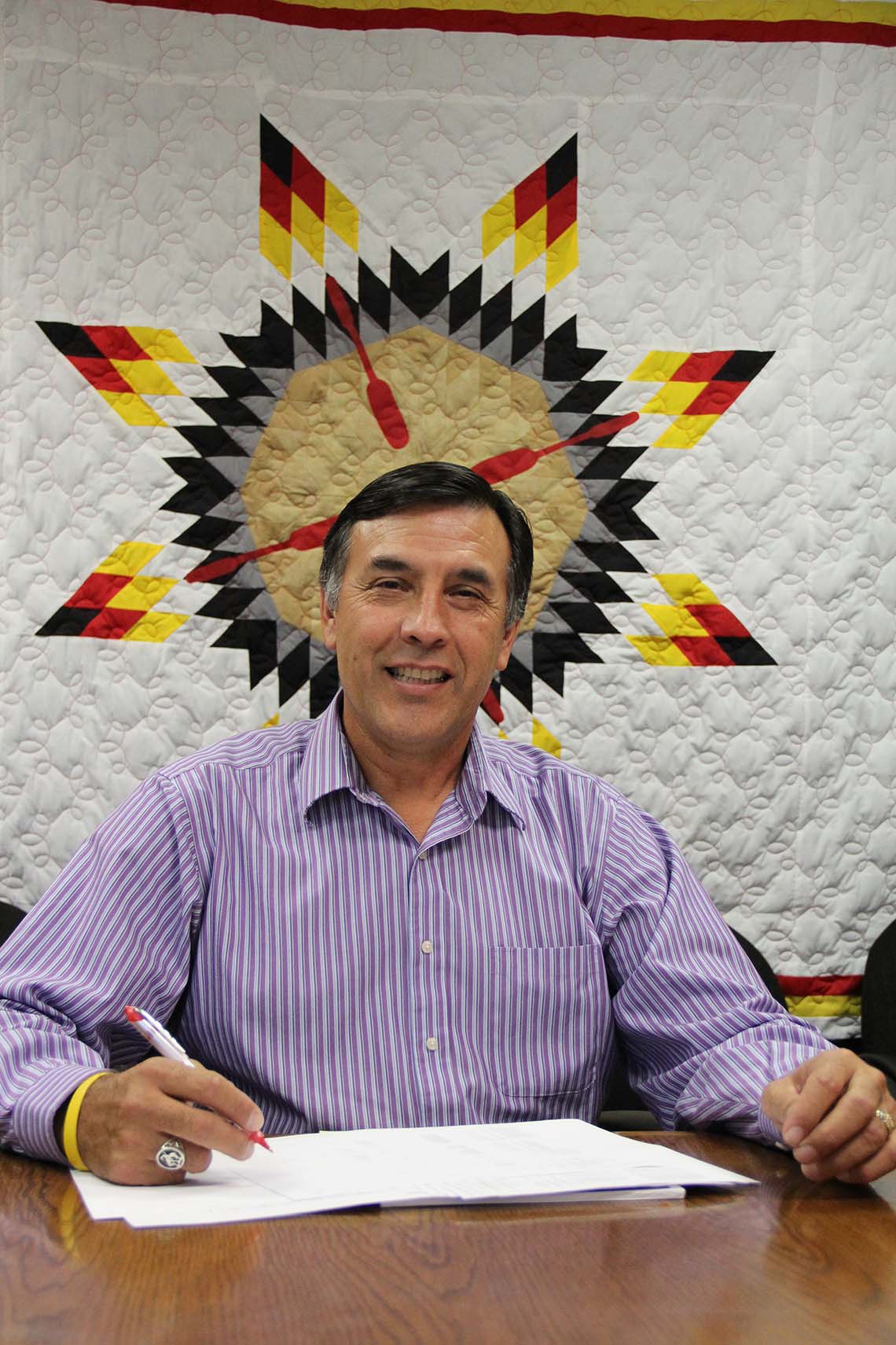 But Pakootas hasn’t rested on his laurels one bit. Since his last interview with Indian Country Today Media Network, “Big Turnaround for Colville Tribal Enterprises,” Pakootas and his management team have been busy controlling expenses, diversifying CTFC’s business portfolio and investing in profitable ventures—including two smoke shops, two convenience stores (which generate one-quarter of total revenues) and another casino (the tribe now runs three)—and it has all paid off handsomely, once again.

Understandably, the business community has taken notice. CTFC recently won the 2013 William D. Bradford Minority Business of the Year Award. It’s the granddaddy of seven awards given annually by the University of Washington’s Foster School of Business that recognizes a company “that has demonstrated success in areas of revenue, size, superior management practices and commitment to the community.”

“What is most impressive to me is how the tribe and the enterprise leadership have been able to transform their operations following the economic collapse of 2007-2008,” said Michael Verchot, one of the judges and director of the Consulting and Business Development Center at the university’s business school. “They also received high marks for their community impact by employing many tribal members.”

In fact, laying off so many employees during the reorganization was the most difficult part of the job, claimed Pakootas. “It was heart-wrenching to let so many people go—85 percent were tribal members—but it was necessary to improve the business.”

Initially, there was some backlash from the tribe from all the layoffs, according to Pakootas. “But after a while, they understood the reason behind it. Basically, it was the future health of the tribe that we were looking at and the future of our children and grandchildren.”

“Joe has provided invaluable leadership and vision in this transformation and has built a solid and unified vision for CTFC’s future,” said Verchot.

Currently, CTFC employs about 500 people  in 13 different businesses that include gaming (the biggest revenue generator), recreation and tourism, retail, construction and wood products—12 which are profitable, and the 13th one, a small electrical company, will be closing this spring.

However, more business development is in the works. “We are looking at developing our own fuel distribution,” because, Pakootas said, CTFC  pays a hefty cost right now to have fuel delivered, and there is a lot of money to be saved by doing it themselves.

While the 56-year-old CEO has a lot to be proud of in his four years as head of CFTC, he is quick to share credit with his Board of Directors and managers for the enterprise’s overall success. “We are all Native American, and that makes a real difference because there’s more understanding of our tribe’s cultures and traditions. In the past, many of our policies have been put together by non-Indians.”

As much as Pakootas enjoys working for his tribe, very soon he could be heading down a different path entirely. “I haven’t made a formal announcement yet, but I have filed—and I am a certified candidate—for Congress for the 5th Congressional District here in Washington.”

Running for Congress, he said, will allow him to be a voice for the Native American community and middle-class America, as well—segments of the country that he says face the same difficult issues: poverty, unemployment and poor health care.

Depending upon how the election goes, Pakootas said he may or may not continue with his duties as CEO. “I would like to stay here until some of these operations are going that we are working on right now. I want to make sure that we continue to grow and continue to diversify.”

The Confederated Tribes of the Colville Reservation is a federally recognized tribe located in the state of Washington, and is comprised of 8,700 descendants from 12 aboriginal tribes.

Lynn Armitage is a freelance writer and enrolled member of the Oneida Tribe of Indians of Wisconsin. She writes the “Spirit of Enterprise” column for ICTMN.