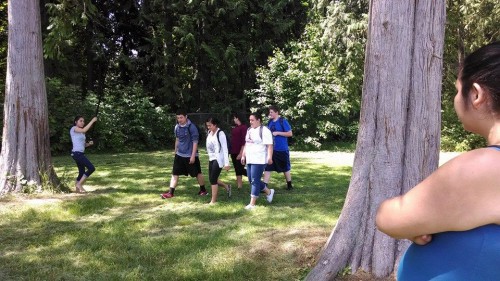 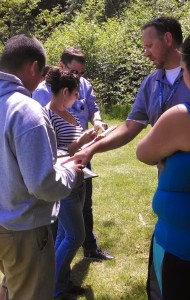 The project, created by Heritage principal Shelly Lacy and Heritage teacher Cerissa Gobin, required students to not only learn pre and post- film production and editing, but also to create a script and act it out.

“A lot of times, as viewers, we don’t think about how a movie comes together,” said Niki Cleary, Tulalip Tribes Communications Director. “This gave our youth a chance to see that it doesn’t happen all at once from start to finish. They had the fun experience of shooting scenes out of sequence. The scenes, which happen one right after another in the movie, were shot on different days. Unfortunately, the students forgot to wear the same clothing, which made for some continuity issues, but really helped them learn some of the basic principles 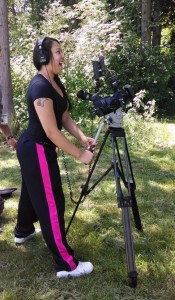 The short film, which started off initially as a game show in brain storming sessions, provided students the entire film production process on a limited schedule. This included learning filmmaking terminology, which to untrained ears, sounds a lot like random dialogue being yelled out by the director from behind the camera. Roll camera. Tilt. Speed frame. Fade in.

“I am very happy with what we were able to accomplish in such a short period of time,” said Brian Berry, director of video for Tulalip TV, who worked with students throughout the filming.  “We all knew that we were working against the clock, and that was one of the skills that the students learned, time management with regard to productions. We saw a lot of interest from many of the students and we hope this spark will ignite a growing base of students who want to continue with this type of study and possibly career path.”

“The student participation has been amazing. Although listening to the lecture portion of class was tough, they really engaged once they got hands on with the equipment,” said Cleary. “Ultimately, we hope to train the Heritage students to the point that they are able to cover Heritage Sports with a student staffed video crew. The skills they learn can also be used to 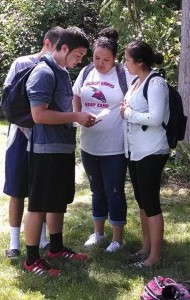 produce a Heritage news program, public service announcements or any number of exciting video projects. We hope that the students who learn video skills at Heritage will be the next generation of Communications Department employees.” 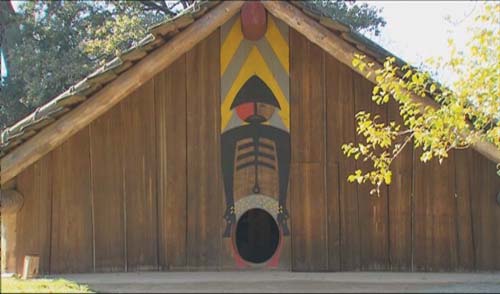 Premiering on Tulalip TV this week is a new episode of Native Report # 808.

Native Report is an entertaining, informative magazine style series that celebrates Native American culture and heritage, listens to tribal elders, and talks to some of the most powerful and influential leaders of Indian country today.

In this edition of Native Report we learn about “Spirit of the Ojibwe,” a special book devoted to the elders of the Lac Courte Oreilles Reservation in Wisconsin. We visit the Chathlopotle Plankhouse, a traditional Chinookan-style cedar structure. And we learn about how the best practices toward revitalizing the Maori Language can also be applied to other language preservation efforts. We also learn something new about Indian country and hear from our elders on this edition of Native Report.

You will be able to watch Native Report Episode – 808 and many other Native programs on Tulalip TV, Channel 99 on Tulalip Broadband or Live on www.TulalipTV.com on a PC, Mac or any ‘Smart’ device such as phone or tablet.

For a current schedule of Tulalip TV, you can always visit: http://www.tulaliptv.com/tulaliptv-schedule/ 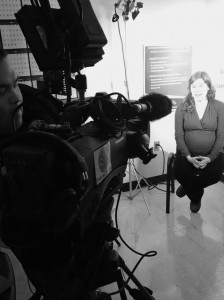 In the program’s first episode, “Diabetes,” the disease is examined through interviews with health professionals at the Tulalip Karen I. Fryberg Health Clinic. Viewers will learn the fundamental characteristics of diabetes, along with resources available for testing, prevention, and treatment.

Diabetes affects 57 million Americans, and only 8.3 percent are diagnosed. But more shocking are the epidemic proportions of diabetes in Indian Country with 16.2 percent Native Americans and Alaska Natives diagnosed.

According to the U.S. Department of Health and Human Services and Indian Health Service, Native Americans are at a 2.2 times higher risk than their non-Indian counterparts. Between 1994 and 2004 there was a 68 percent increase in diabetes diagnosis in American Indian and Alaska Native youth, aged 15-19 years old.

In “Diabetes,” viewers will learn how a poor diet, lack of regular exercise, and a genetic pre-disposition are the leading contributing factors for 95 percent of American Indians and Alaska Native with Type 2 diabetes, and 30 percent with 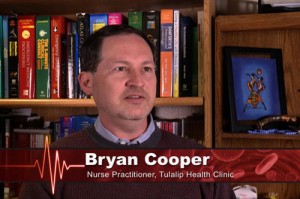 Viewers will also learn how clinic staff incorporates Tulalip culture and traditions into programs available at the clinic for diabetes education, prevention, and management.

“The providers that we have here are great. The Tribe is putting money into this clinic and our goal is to be here with an open mind and heart, and to be a partner here for them regarding their health needs. We have a collaborative team here that you don’t see at other clinics,” said Bryan Cooper, Tulalip Karen I. Fryberg Health Clinic Nurse Practitioner in “Diabetes.”

You can watch “Tulalip Health Watch” on Tulalip TV at www.tulaliptv.com or on channel 99 on Tulalip Cable. 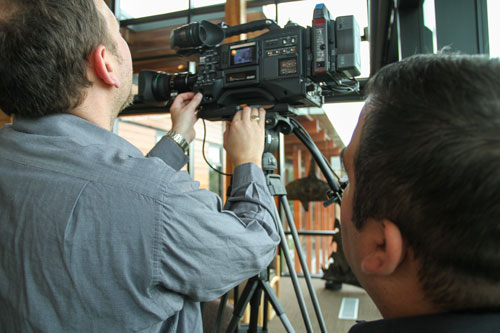 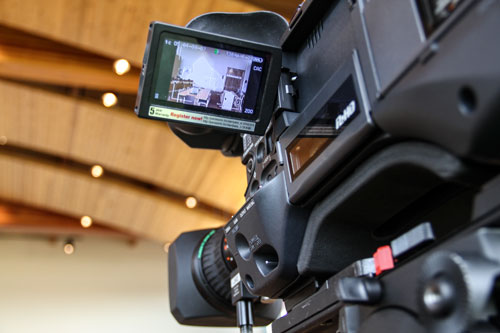 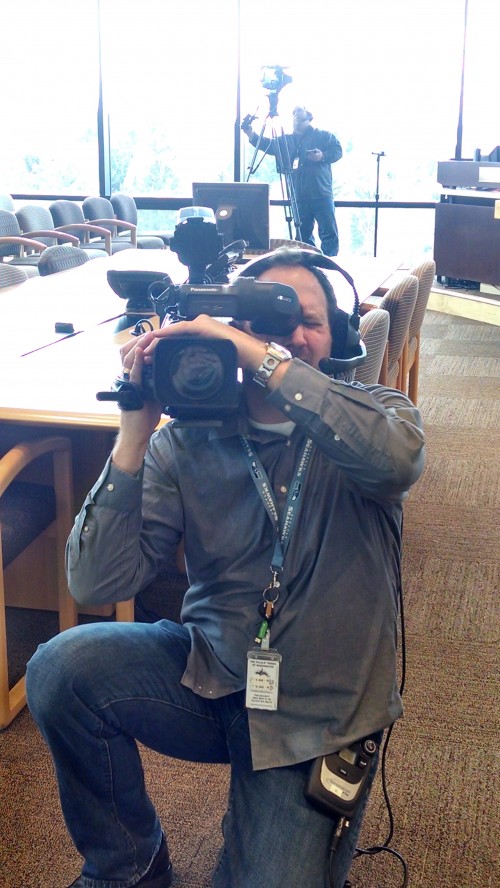 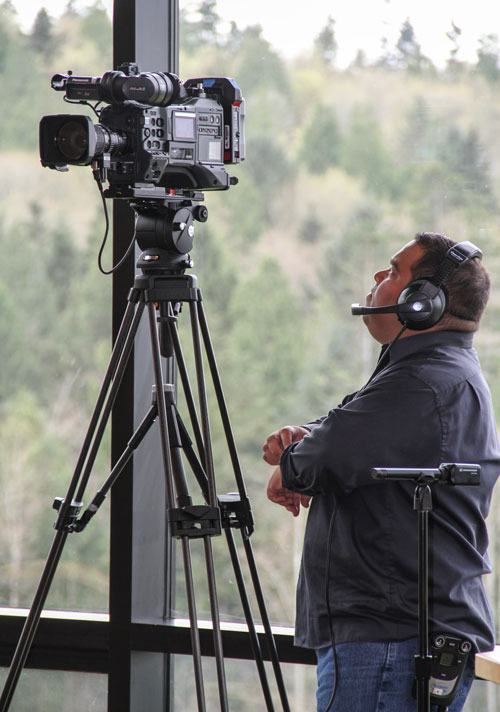