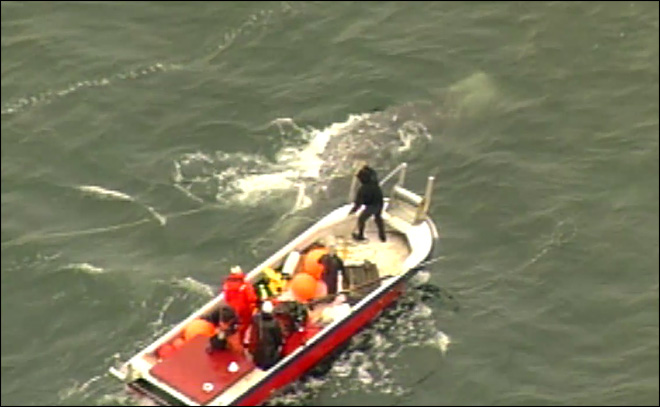 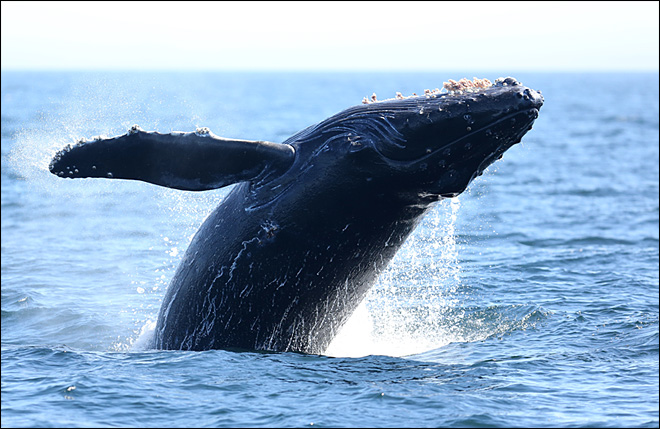 ANACORTES, Wash. — In a sea of bad news, some good news regarding whales on two fronts came out of the Pacific Whale Watch Association conference Monday in Anacortes.

Government researchers said the four recent newborn orca could be the beginning of a trend, anticipated because the number of female Southern Resident Killer Whales at calf-bearing age is at its highest known levels.

Additionally, the number of humpback whales in the Salish Sea has reached its highest documented level: 90 different humpbacks were photo identified in 2015, according to data unveiled Monday by photo ID expert Mark Malleson of Prince of Whales whale watch cruises.

The Salish Sea includes Puget Sound, the Strait of Juan de Fuca and the San Juan Islands as well as British Columbia’s Gulf Islands and the Strait of Georgia. The name recognizes and pays tribute to the first inhabitants of the region, the Coast Salish.

“The newborns are definitely an optimistic point that I’m really excited about,” said orca researcher Eric Ward of the National Oceanic and Atmospheric Administration.

“We think now that based on the kind of age structure of the southern resident population there is more potential to produce calves than there ever has been in the past,” he said.

After whalers nearly pushed humpback whales to extinction and killed roughly 1,000 in the Salish Sea, according to historical accounts discussed at the PWWA conference, they’ve made a dramatic rediscovery of Salish Sea habitat in recent years. New data from Malleson says humpbacks identified last year were three times more than were spotted just three years ago. Humpbacks were first spotted regularly returning to the Salish Sea about a decade ago.

Andrew Trites of the University of British Columbia said all of the 11 marine mammals found in the Salish Sea are generally increasing in population. Seal populations are increasing at exponential rates so much so that they have been competing with killer whales for salmon, concerning some researchers. But others believe Harbor Seal populations are leveling off because they are a favorite food of meat-eating transient killer whales, whose numbers are also increasing.

Trites and others are about to roll out a test attachment to about 20 seals that will measure whenever they eat salmon smolt, or young salmon. Researchers want to better understand just how many salmon smolt are being eaten each year by seals.

“One reason we find that numbers oversell are doing so well is because maybe we have not done such a bad job after all of stewardship of the coastline and rivers that are spilling into the Salish Seal,” he said. 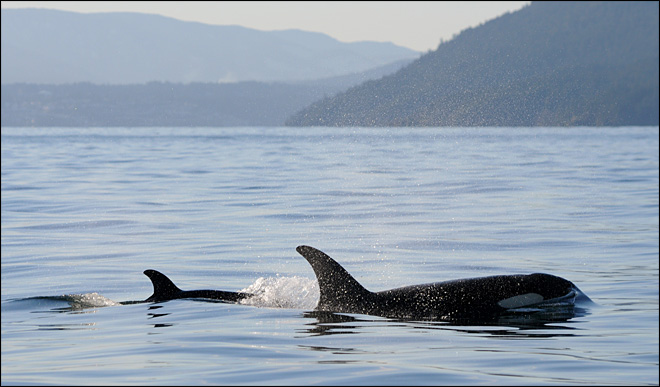