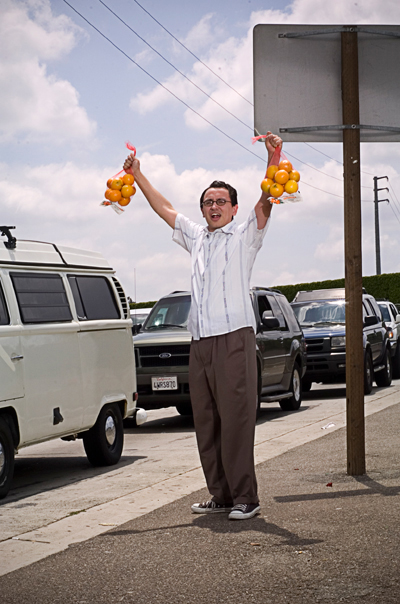 Gustavo Arellano, also known as the Mexican behind the syndicated column ¡Ask a Mexican!, explains why Mexicans are reluctant to identify themselves as indigenous even though they boast large numbers in the United States:

It’s no real surprise that Mexis would either not mark any other box to denote their raza or just mark “white.” As you most likely know, no one in Mexico wants to identify as Indian because they’re at the bottom of the race chain. That stigma still carries over to the United States: Figures from the 2010 U.S. Census showed that about 175,000 people identified as “Mexican-American Indian,” which would make this group the fourth-largest Native American tribe in the United Unidos (only Cherokee, Choctaw, and Navajo would be bigger). But consider that in “Indigenous Oaxacan Communities in California: An Overview,” a 2007 paper by Lisa Kresge for the California Institute for Rural Studies, the estimated population for this group alone was about 350,000 — and that’s just for the Golden State, and doesn’t include the many Purépecha, Yaquis, Otomis, Mayas, Totonacs, and many other Mexican indigenous groups in Cali.

Get the Story:
Gustavo Arellano: Ask a Mexican on Mexicans Who Self-Identify as White (The Phoenix New Times 9/4) Related Stories:
Immigrants who speak Native languages face difficulty in US (07/14)