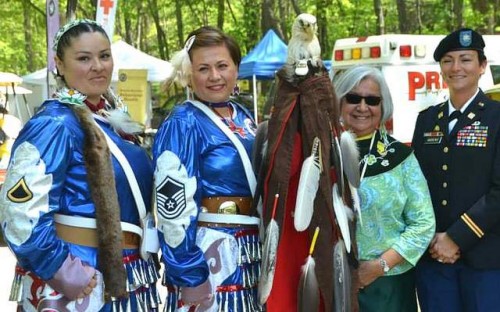 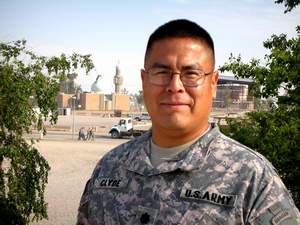 Spokane County commissioners are asking the U.S. Bureau of Indian Affairs to take a new look at possible negative impacts of a proposed Spokane tribal casino on Fairchild Air Force Base.In a recent letter to the BIA, commissioners said information has surfaced indicating that an “accident potential zone” could be extended into the area where the tribe is proposing its casino-resort.The commissioners’ letter says new information provided to the county under the Freedom of Information Act supports their request for another look at the project. They want a new study to include “outstanding questions regarding the safety of the Spokane Tribe’s proposed casino-resort project in Airway Heights,” the letter said.County commissioners have hired the law firm of Perkins Coie LLP with experts in Washington, D.C., to prepare their challenge to the casino project, as well as former U.S. Rep. George Nethercutt, of Spokane.

Commissioner Al French said he didn’t have the cost of hiring those outside consultants immediately available, but confirmed it is a substantial amount.

“This is something we are very concerned about as a board,” French said, pointing out that Fairchild contributes $1.3 billion to the region’s economy each year.

Spokane Tribe officials say the casino – part of its Spokane Tribe Economic Project – would create jobs and benefits for tribal members and attract more businesses to Airway Heights, where the proposed project would be built.

The tribe also commissioned a detailed study, prepared by Madison Government Affairs, which claimed the casino would have no adverse effects on the air base.

A spokeswoman for the Bureau of Indian Affairs said Tuesday that the agency received the commissioners’ letter and added it to the official record being reviewed.

A year ago, county commissioners submitted more than 50 pages of comments against the casino proposal, arguing it could endanger the future of Fairchild, the area’s largest employer.

The BIA allowed comments for and against the proposal to be submitted through May 1, 2013.

Since then, the tribe’s application has been reviewed by the Office of Indian Gaming in Washington, D.C. The department has not said when it might issue a ruling on the application. If approved by Kevin Washburn, assistant secretary for Indian Affairs in the Interior Department, the casino would also require approval by Washington Gov. Jay Inslee.

Commissioners say new reviews of Fairchild flight paths suggest the proposed casino would be inside an accident potential zone that wasn’t identified in the initial environmental impact statement.

Fairchild has established accident potential zones at the end of the base runway that extend in a straight line from the runway through portions of Airway Heights, south of U.S. Highway 2. The tribe’s environmental impact statement relied on the existing crash zones, which the commissioners now argue are inadequate.

Those accident zones were based on a 2007 study, which did not account for prevalent training patterns to the north of Fairchild, the commissioners’ letter said.

Charts of flight patterns show that pilots using visual flight rules often make sharp turns over the proposed casino site during takeoffs and landings. The racetrack-shaped pattern on the north side of the main runway goes directly over the casino site.

“The casino project is located right under that racetrack,” French said.

The amount of overhead air traffic qualifies the casino area for protection as an accident potential zone, commissioners argued in the 63-page letter.

The letter also states that comments from the Air Force obtained through the federal Freedom of Information Act show the flight-pattern conflicts are more extensive than indicated in the final environmental impact statement.

Civilian encroachment is one factor considered by the Air Force in its periodic reviews of air bases for potential closure.

The commissioners have taken steps in recent years to address encroachment by leading a multiagency rewrite of zoning laws to provide buffers for Fairchild. Last fall, they asked voters to raise their property taxes to buy manufactured home parks in the existing crash zones, but the measure was rejected. However, a state grant is being used to buy the former Solar World housing, which has been cleared of occupants.