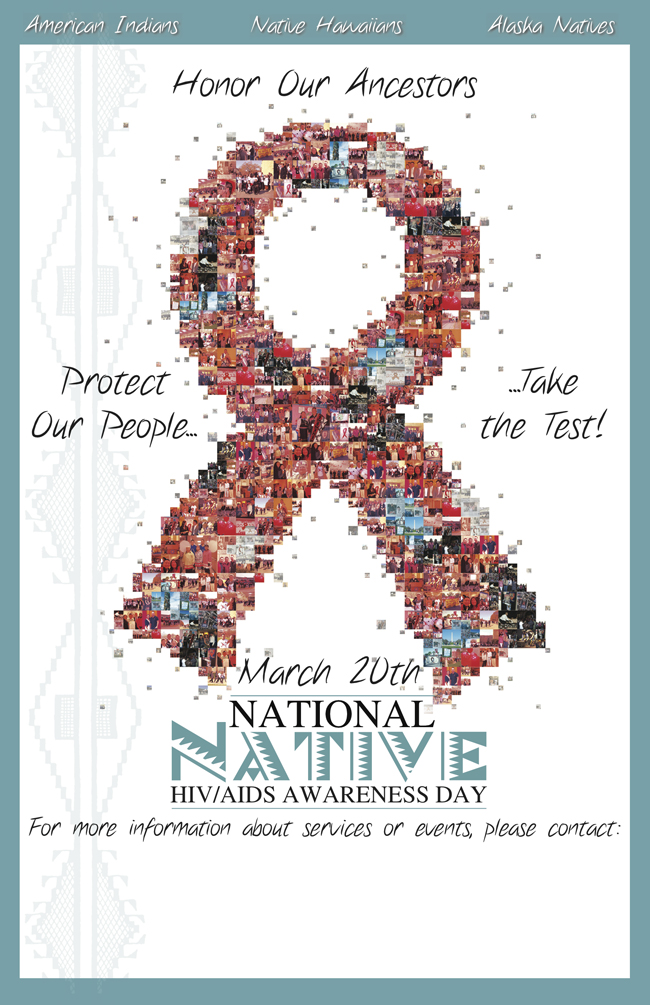 Gardner, et.al. released research findings regarding the state of HIV care and treatment in America, and the gaps that exist in working with those people living with HIV to benefit from modern biomedical and treatment options. Out of all of the individuals with HIV in the U.S., only 80% are aware of their status, 62% have been linked to care, 41% stay in care, 36% get antiretroviral therapy, and only 28% are able to achieve an undetectable viral load through medication adherence.i The disturbing results have been widely disseminated and are now commonly referred to as the “treatment cascade”. The treatment cascade coupled with research demonstrating that viral suppression through medication adherence is one of the most effective

America. The current focus is shifting to the importance of biomedical interventions and ensuring that people living with HIV or newly diagnosed are linked to stable systems of care and disease maintenance.

“The CDC should be applauded for releasing these data during this time of shifting prevention priorities,” said Robert Foley, President/CEO of the National Native American AIDS Prevention Center. “However, the disparity continues to grow and this report should serve as a call to action for all parties working for the health and wellness of American Indian, Alaska Native, and Native Hawaiian people. HIV and AIDS in America cannot be eradicated and there is no hope of ‘reaching zero’ if these trends are left unaddressed.”

According to the report, American Indians, Alaska Natives, and Native Hawaiians are not accessing or receiving the care and attention that they require to in order to maintain their health after an HIV diagnoses.

This is an alarming trend. When these statistics are viewed beside the statistics that were released by the CDC in 2012 that stated new HIV infections among AI/AN people increased by 8.7% from 2007 to 2010. It is becoming apparent that changes need to be made and action must be taken in order to meet the needs of Native Americans newly diagnosed and living with HIV.

“Knowing what we know now about how to conduct effective HIV prevention and care, it is shocking to see how few Native people are accessing the care that they need. Hopefully, this report can serve as a call to action,” asserted D’Shane Barnett (Mandan/Arikara), Chairman of the National Native American AIDS Prevention Center. “Governmental organizations and federal decision makers must pay attention to these trends and realign funding and resources to Native communities in order to ensure that Tribes and Native healthcare systems have the capacity to create and sustain linkage to care programs, that HIV medications are readily available, and that adherence programs and treatment regimens are culturally responsive.”

“Native communities need to examine their internal systems in order to ensure that they have processes and staff in place to work with people who are newly diagnosed to assist them with navigating a potentially confusing systems of care,” stated Mr. Foley. “And there needs to be persistent efforts to combat community-based stigma caused by fear, misinformation, and discrimination. These continue to serve as barriers to people who know they need to access care, but are fearful of the social ramifications of doing so. This report is a new signpost laying out the path that we have to follow.”

The CDC report can be viewed on the CDC website at:

The National Native American AIDS Prevention Center (NNAAPC), located in Denver, CO, is a non-profit organization founded in 1987 to address the impact of HIV/AIDS on American Indians, Alaska Natives, and Native Hawaiians through culturally appropriate advocacy, research, education, and policy development in support of healthy Indigenous people. NNAAPC provides capacity building assistance to tribal and urban health organizations and communities, community-based organizations serving Native people, and agencies that administer federal HIV/AIDS policy. Over the last 25 years, NNAAPC has conducted work in community mobilization, training and technical assistance in HIV/AIDS prevention, intervention and case management, communications and media development, outreach and recruitment, developing technologies with HIV applications, and forging a policy agenda that ensures the inclusion of Native people. NNAAPC is the only national HIV/AIDS-specific Native organization in the United States.