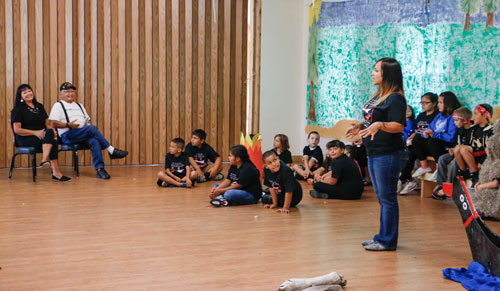 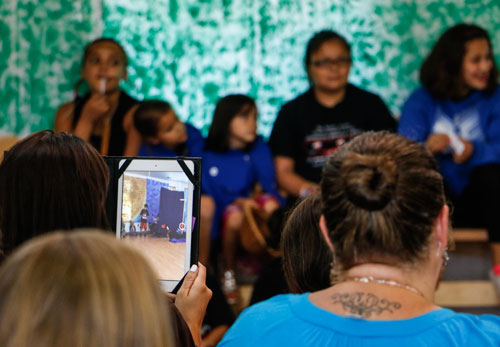 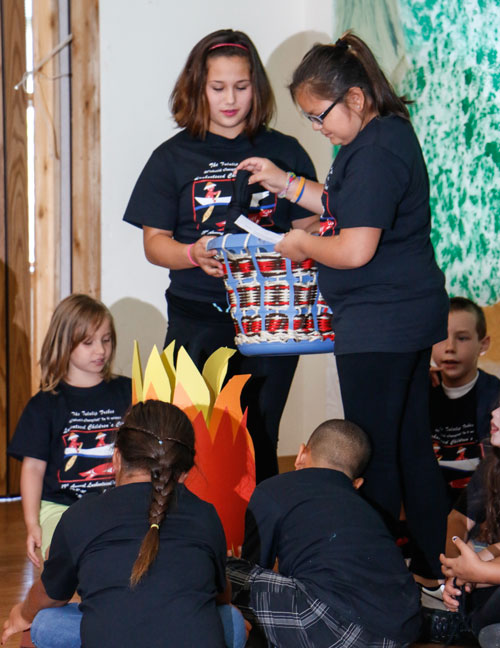 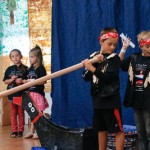 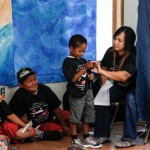 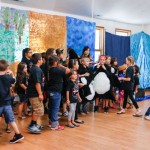 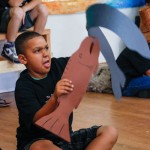 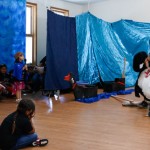 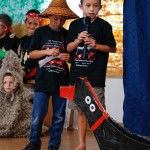 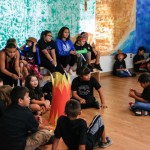 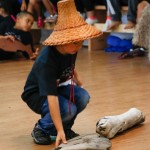 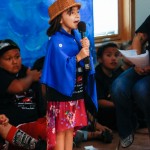 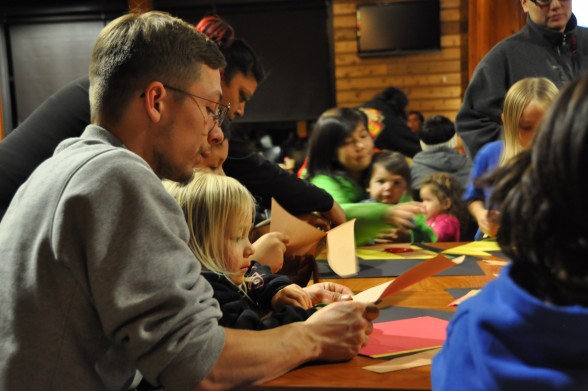 Students made hand trees as the craft activity for the night as plans were made for future Family Nights. Photo by Monica Brown

Lushootseed Family Nights are back for the next eight weeks and the language department is inviting anyone with the desire to learn the Lushootseed language to attend. This season’s first meeting took place at the Tulalip administration building on Wednesday, Nov 20th and was organized to gaing ideas from students for the upcoming activities and lessons.

“We call ourselves language warriors and anyone who comes to help out is a language warrior too,” said Natosha Gobin during Wednesday’s family night. Family night events have been taking place since the early 90’s and are gaining momentum as more children and adults become dedicated to learning the language. 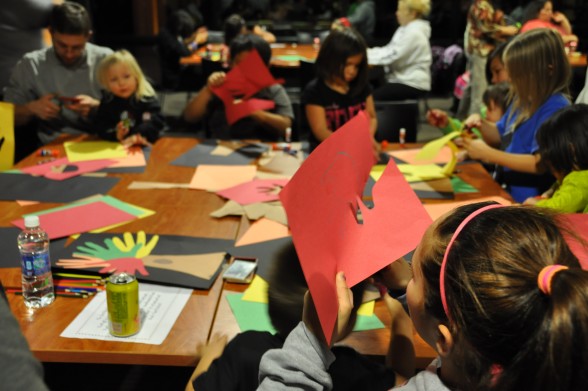 Lushootseed Family Nights provide the opportunity to learn the language in a comfortable and open environment. Photo by Monica Brown

Lessons teach basic phrases, words, songs and prayers that can be used in everyday conversations. All lessons and materials are provided at no charge and are open to anyone interested in attending. At the first two meetings, dinner is provided by the department but the following meetings will be potluck dinners. Future Family Nights will be held at Tulalip Hibulb on Wednesdays from 5:00pm to 7:00pm, regular attendance is not required. 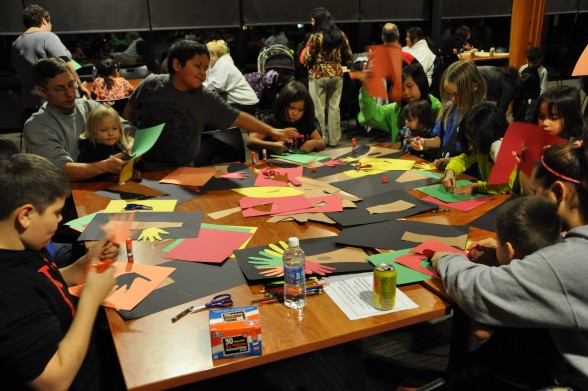 Simple words, phrases, songs, prayers that can be used in everyday conversation are taught during Lushootseed Family Nights. Photo by Monica Brown