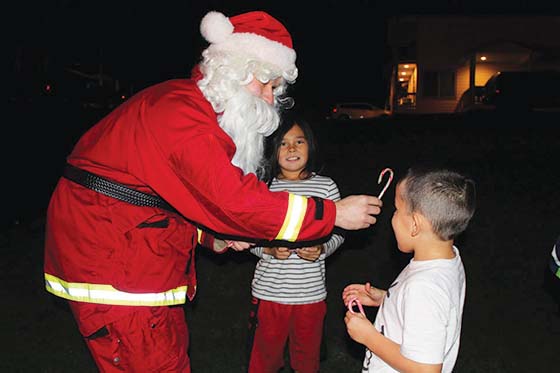 “HO! HO! HO! Merry Christmas!” rang throughout the neighborhoods of the Tulalip reservation during the weekend of December 15-17. The loud holiday expressions were from none other than Santa Clause himself, as he walked the streets of the community accompanied by the Tulalip Bay Fire Department. Every year, Santa joins the firefighters to hand out candy canes to the children, while the Fire Department collects canned foods and cash from community members who are kind enough to donate to the less fortunate during the holidays. 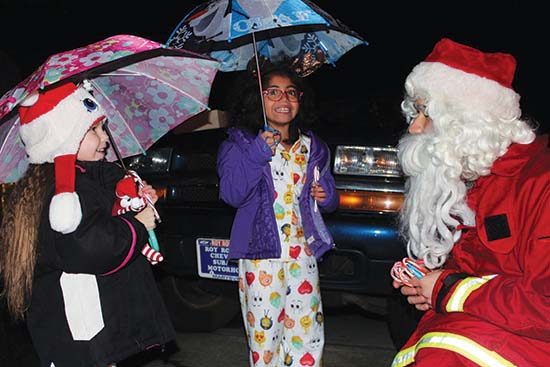 The yearly occurrence is known as the Tulalip Bay Fire Department Annual Santa Run and is remarkably popular within the community. Many children anxiously wait for the Christmas-decorated firetruck to pull up on their street, because they know that means Santa is near. Equally shocked and excited, the children enthusiastically greet Saint Nick to let him know what’s at the top of their Christmas list.

Santa Run is a three-day event in which Tulalip Bay Fire visits several neighborhoods on the reservation. All food and money collected by the fire department is donated to the Tulalip Food Bank located at the red church. This year’s donations totaled over 1,000 pounds of non-perishable food items as well as over six hundred dollars. 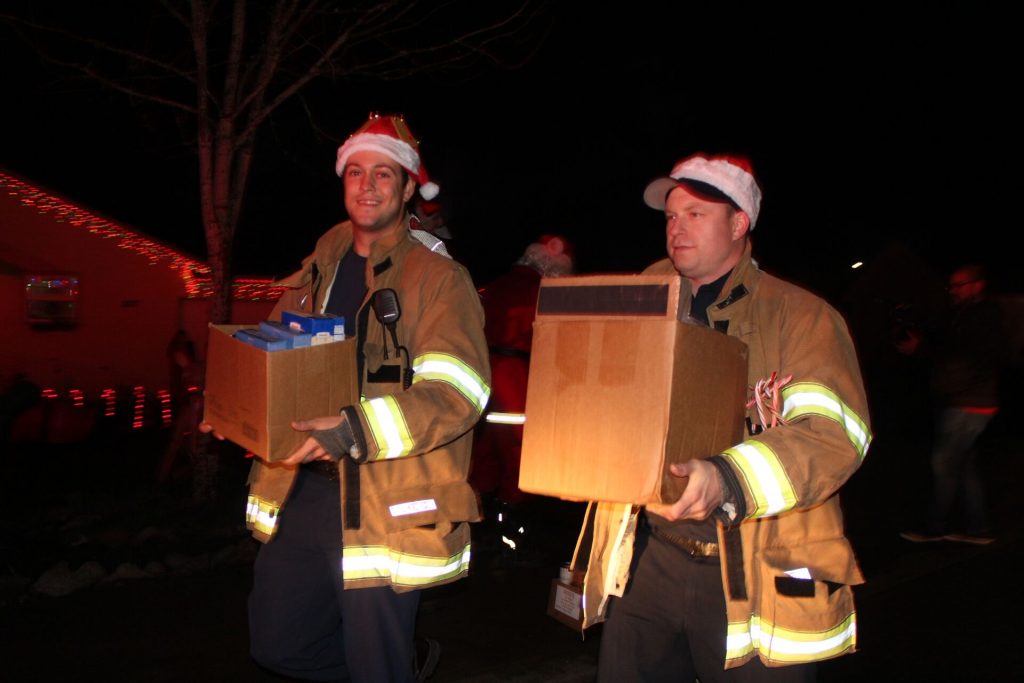 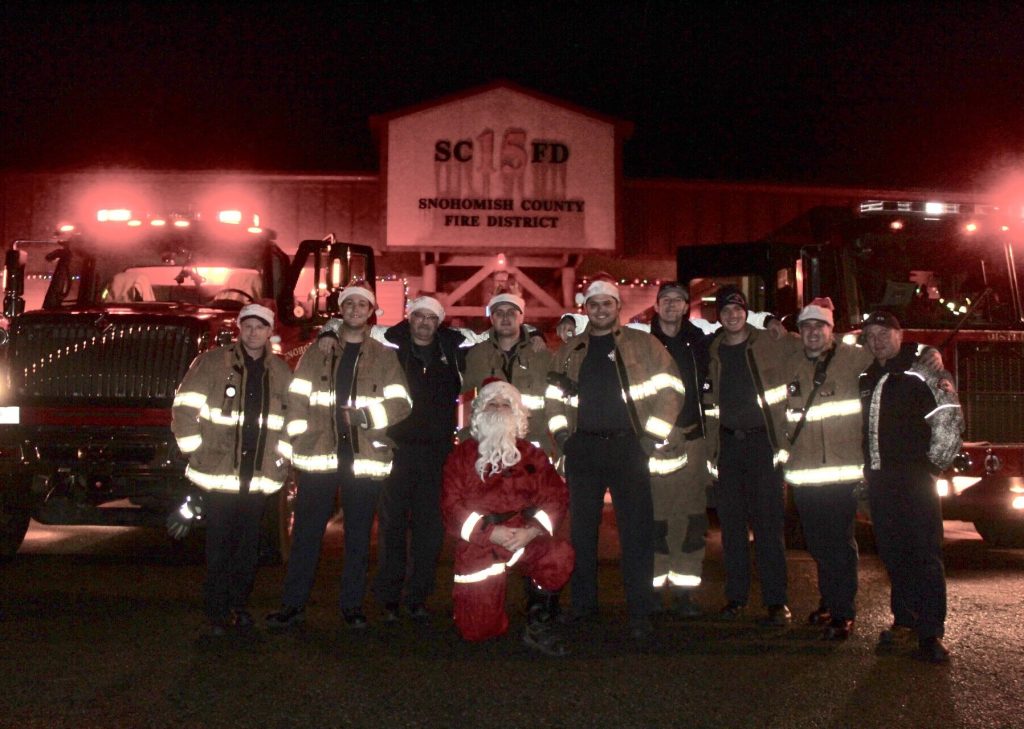 “Not everybody has food to put on the table during the holiday season,” explains Tulalip Bay Volunteer Firefighter and Santa Run Coordinator, Patrick Dinneen. “The food that we bring in, everything goes straight to the red church the day after we’re done. It’s a huge deal just to get our faces out in the community because on people’s worst days, they can call on us to make it better. We want to be familiar with our community we want people to know who we are and that we’re here for them.” 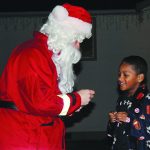 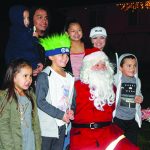 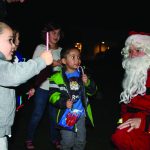 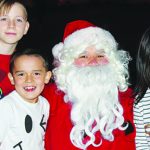 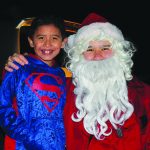 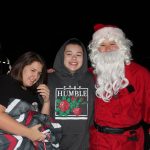